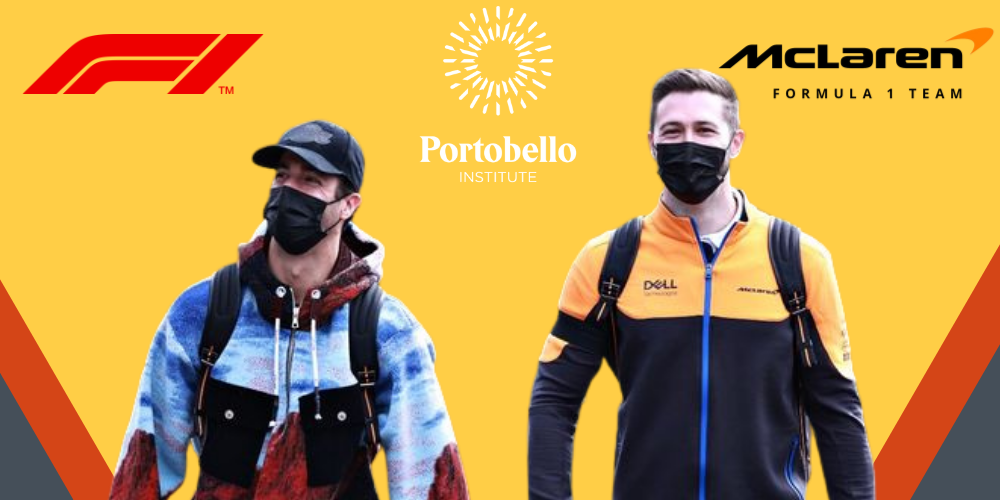 In the fast-paced world of Formula 1 motorsport, it can be hard to pin down a typical day.

But according to Michael Italiano, performance coach for McLaren’s Daniel Ricciardo, he says despite the constant travel and hectic lifestyle, race weeks often take on a very similar shape, remaining consistent throughout the season.

The Formula 1 season is long and goes around the globe, from Baku to Brazil, Austria to Australia. While the travel is intense, Michael says that race weeks tend to take on a similar structure.

He told Portobello Institute about a typical week approaching a race.

“Usually, we’ll fly in on a Wednesday. We flew in [to Barcelona] yesterday, and landed at about six o’clock. Chilled out, trained the neck a little bit. Had a nice dinner because it’s probably the quietest night you’re going to get for the next four nights.

"On Thursday, Daniel has got media most of the day. I’m with the chefs as well, sorting out his meals for the week and the timings. That’s Thursday pretty much. It’s quite relaxed. We were in here at 11 today. We’ll probably get out around seven. It takes me two or three hours to set up. I can sit on my laptop and do some work.

“Friday, we have two practice sessions so it’s usually the longest day at the track. I’m warming him up before each session. We’ve got two sessions so I’m making sure he’s staying hydrated before and after, getting his meals in, and that everything is running smoothly for him.

“Pretty much the same on Saturday. Preparing him for FP3 and Qualification. Hydration, nutrition. We’ll do some reaction training to warm him up for Quali. It’s a little different for Quali, different practices.

“Come Sunday, race day, it’s pretty much the same. Waking up, making sure he’s drinking early upon rising. Get to the track, prepare everything. We get a good warmup in. We’ll talk a little bit about strategy, where his head is at, some visualisation, getting into the zone and getting the right intensity. When the lights go out, I’m sitting in the garage with a notepad, taking notes based on Daniel’s performance. We have a debrief either that night or the next day,” he said.

After that, it’s time to pack up and move on to the next city. If they’re lucky, they may get a full week off in between race weeks, though a lot of that is still filled with preparation for the next race.

Read more about how Michael became Ricciardo's performance coach and what makes Formula 1 such a unique sport to work in by clicking the link below.

Interested in Sports Performance Analysis? Check out our MSc here. If you are interested in any of our sports courses or have any questions you can book a consultation call with our expert sports advisor Jo Shaw here, email jo.shaw@portobelloinstitute.com or call 01 892 0024. 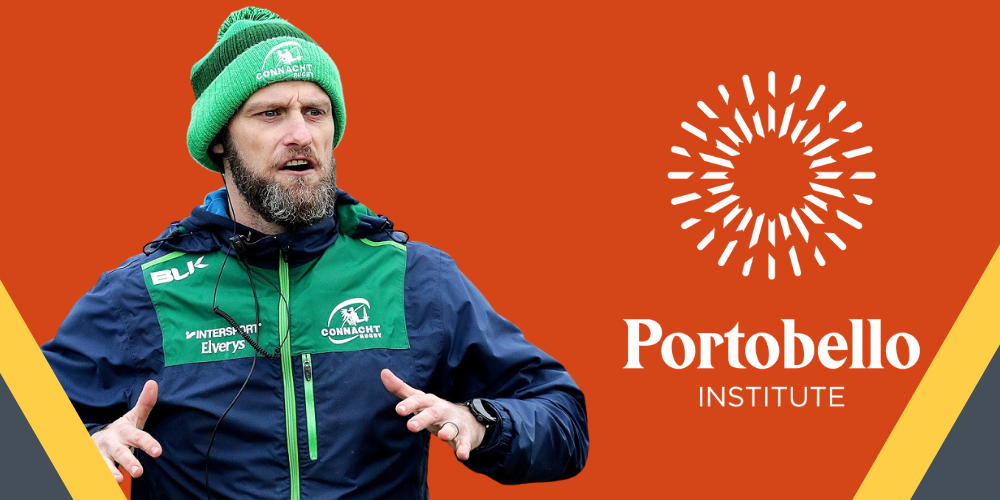 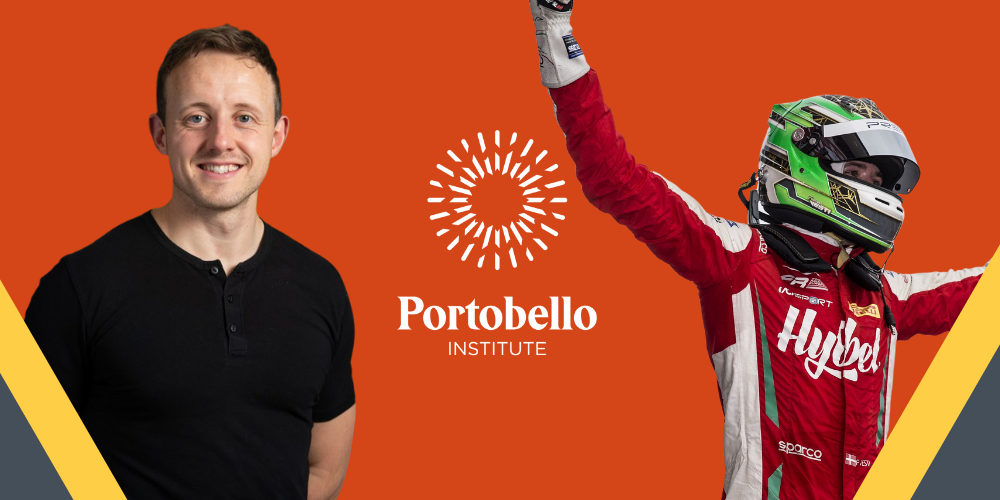 A Day in the Life: Hintsa Performance Coach John Noonan