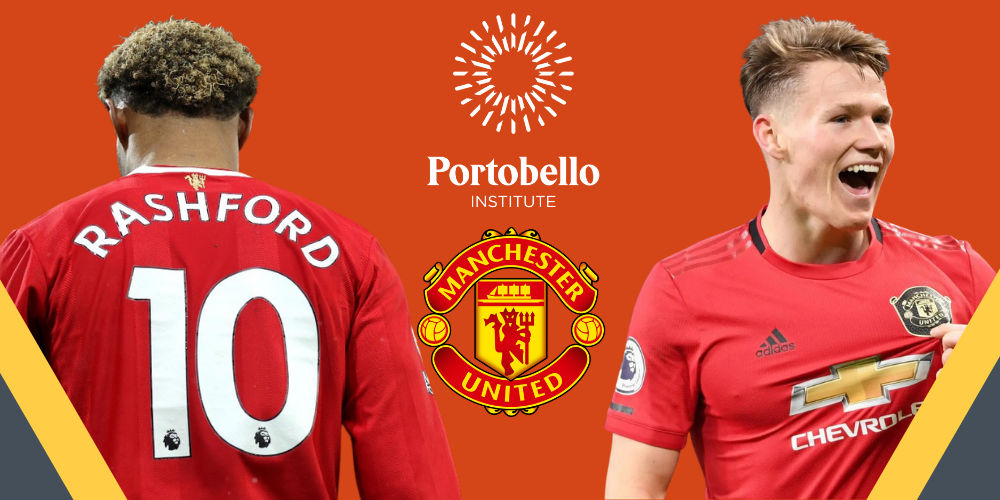 Last month, Manchester United academy scout, Danielle Prescott, revealed to us the journey she had taken to become a scout for one of the biggest clubs in world football.

From a sports coaching degree to Bolton Wanderers, becoming a lecturer to Fleetwood Town, Shrewsbury Town, and Tranmere Rovers, all the way to Old Trafford. It is a highly rewarding position that Danielle holds, and it keeps her very busy from week to week. But what exactly is the schedule of a scout for Manchester United like?

“For me, I would be given games to go to each week. That can vary from three games up to five games. Midweek, weekend, during the day, in the evening. There’s usually a guaranteed Saturday and Sunday fixture.

“We could have specific players to get further reports on. More often than not now, we go to games and there’s a blank canvas. We can report on what we want,” she said.

It’s not always looking for the positives in the players she’s looking at, Danielle says. Sometimes, a scout has to consider the negative impact a player could have.

“We report on players we want to monitor or equally on players we don’t feel that need to be monitored. The negative can be just as well-received as the positive because you don’t want to be wasting time either.

“That’s something some people might not be aware of. They think you’ve got to be giving positive reports and only reporting on positive players.

“You also need to be looking at players who are underperforming. If we’ve had contradicting reports in the past, you need to be able to backtrack and figure out why that’s happened,” she said.

Danielle can go anywhere up to 25 games a month, looking at a wide range of players of various ages. For her, the process is relatively similar each time.

“Typically, I go to the game, I watch the game and I would look generally across the players. I would look at both teams.

“Then I would write my reports on the players that I feel need to go in. It could be a case of we know nothing about the central midfielder playing that game. We’ve got reports on other players but not that one. So, I’m going to put a report in on him whether it’s a good or bad one because we need information.

“I think that’s the key thing, we want information, regardless of what that looks like,” she said.

You might wonder is there a limit to how far Danielle must travel for games, given Manchester United plays games across England and indeed Europe.

“As a scout, you’re expected to be an expert in the region that you work in. I mainly cover the northwest of England.

“I would cover anything as far east as Burnley, as far west as Preston, as far up as Blackpool and then down as far as Liverpool. You’re expected to be an expert in the age groups you cover in that region.

“A typical week tends to be, get the game, go to the game, watch the players, write the reports, file the reports and by the time you’ve done that before you know it, you’ve been assigned to another game. All the other things that go beyond that are dealt with by heads of recruitment and more senior staff,” she said.

Beyond the obvious enjoyment of being paid to go to football matches and observe some of the most exciting young talent emerging, Danielle says that, for her, one of the most enjoyable parts of the job is seeing the players develop from young prospects all the way to established senior players.

She says that one of the most commonly asked questions of her is which players has she been ‘responsible’ for. The answer is a little more nuanced she reveals.

“It’s always nice to see the development of someone. One of the typical questions you get asked is who are you responsible for? And it’s a tricky one because we all play a part. It’s not just one finding. A scout might have highlighted someone you’ve never heard of before but the likelihood of that is very slim because the network is so big that everybody will know about everybody.

“It’s a combination of reports that feed into the potential acquisition of a player by the club. I’m not solely responsible for anybody because I’m part of the collective. My report might be one of ten. Maybe I’ve written five of those reports.

“Some of that information we don’t get access to. Whose reports played the part in a signing. Is someone pushing a player more than someone else? There are a lot of things that happen that we are not privy to.

“I like that because it doesn’t influence us when we go out. Sometimes, when you go to games, if you think there’s a buzz about a player, it might start impacting the way you perceive that player, and it might start acting as a bias in the things you write about them. I quite like that those things are kept behind closed doors sometimes,” she said.

With that in mind, Danielle was then able to reveal some of the players that she has enjoyed seeing the development and progress of through the years, without necessarily being ‘responsible’ for them.

“There’s a couple. A key one for me is Dwight McNeil for Burnley. I watched him in the underage groups, and you could see there was something there. Even something unmeasurable, like attitude, when he’s on the ball or when things didn’t go his way. That’s something that is important. Everyone has to work with these people. He’s someone that has gone right through. 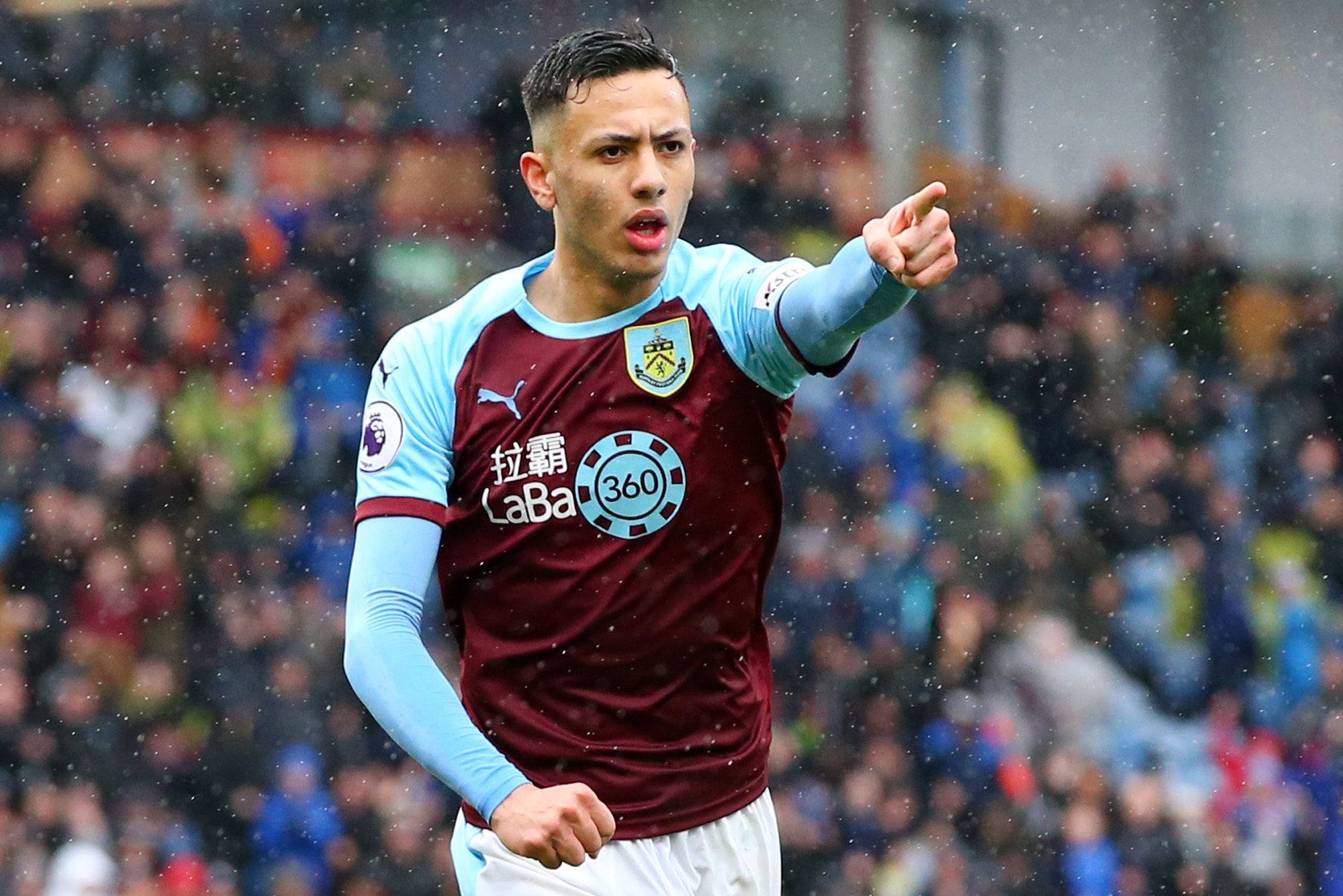 “Alfie Devine, who came through Wigan, now at Tottenham. Joe Gelhardt is the same. Was at Wigan, now at Leeds, along with Sean McGurk, who was in the same group as him.

“The people that I recognise, and watched over numerous years, you can see where they’re going. You can see the prospects now at other clubs that the press sometimes beats you to. We might have been watching them for a while but all of a sudden, it’s in the media and it’s a brand-new thing. But they’ve been on our radar for quite a while.

“It’s definitely interesting. But like I said, I don’t like outside influence because it can impact on the way you perceive a player,” he said.

Danielle used her experience in performance analysis to become a scout for one of the biggest football clubs in the world. If you’re interested in a similar path, why not check out what Portobello Institute has to offer? We carry courses in performance analysis at both undergraduate and master’s levels. You can read more about them here. 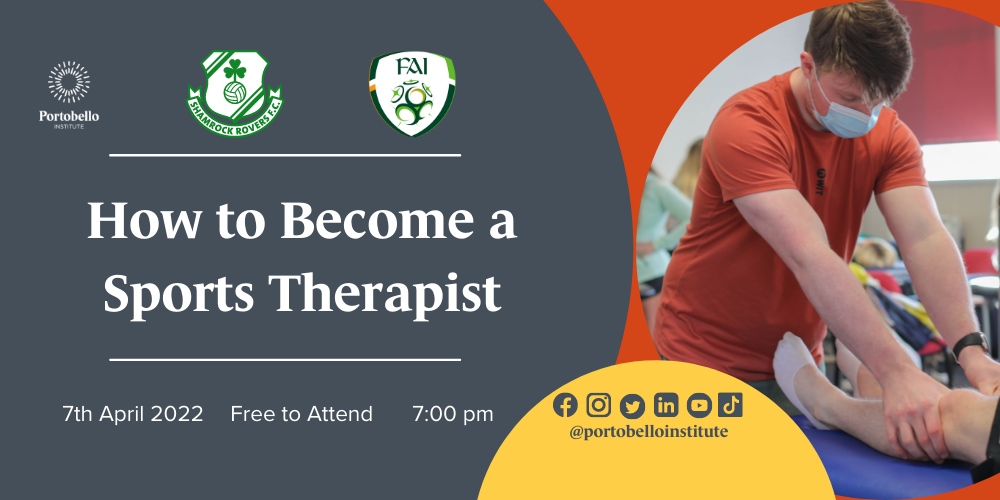 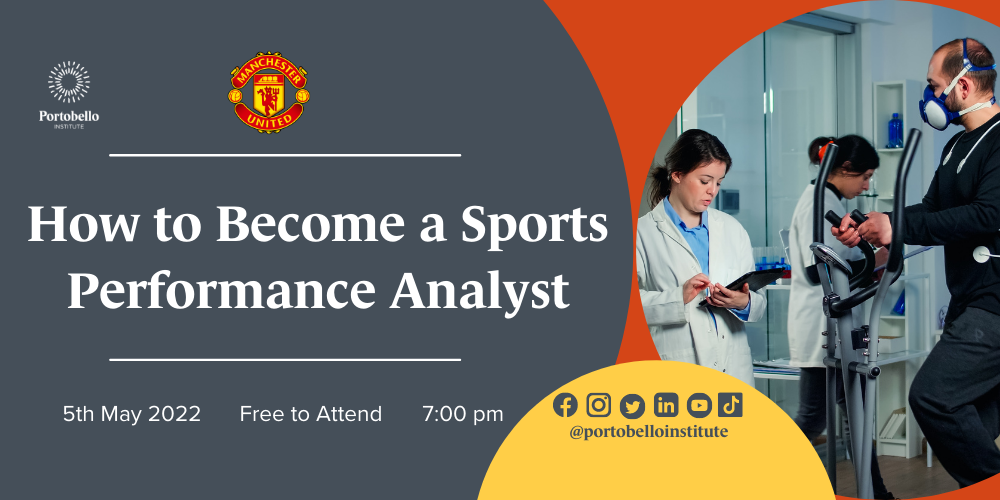 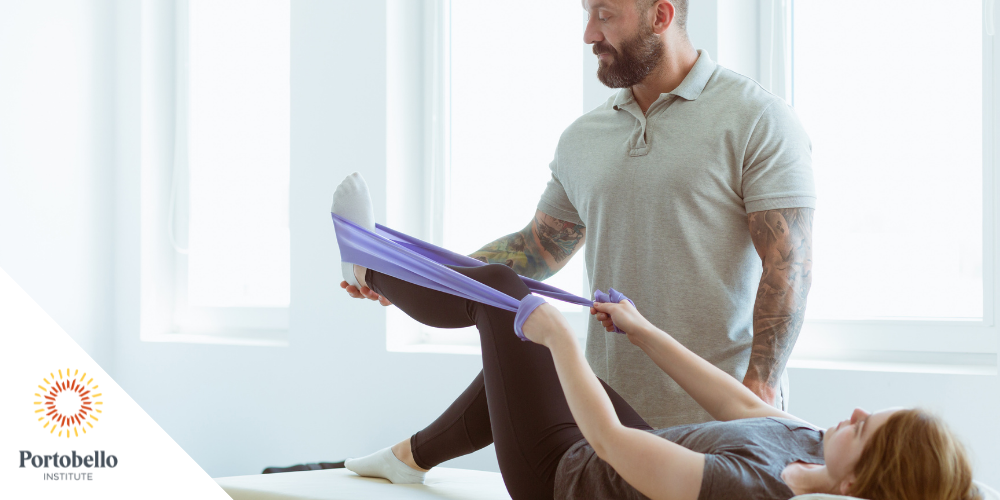 3 Reasons Why You Should Take a Sports Therapy Course