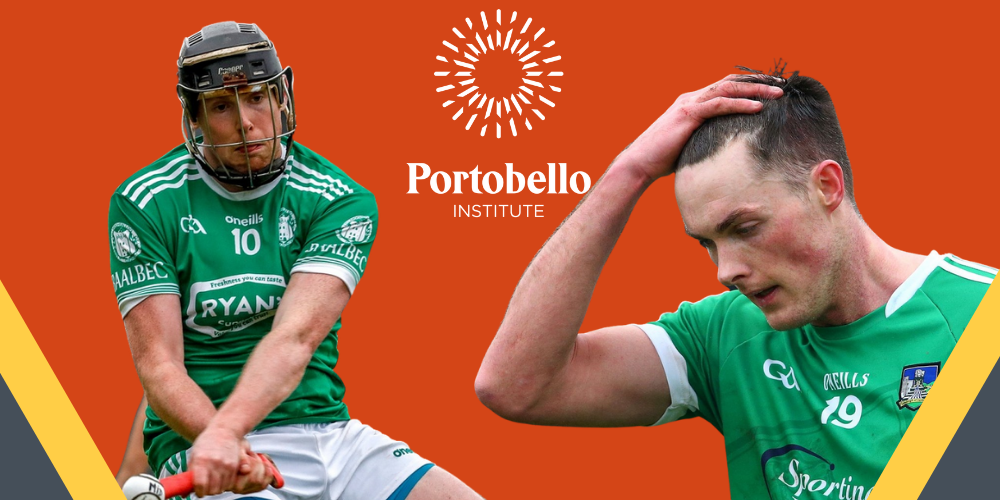 After months of preparation, training and matches dating back to the dying days of Summer 2021, the two sides will do battle in the showcase event of the club hurling calendar.

And, for Gavin O’Mahony, despite it being a club level match, he says the teams involved are ‘operating at an intercounty standard’.

Gavin is a former Limerick senior hurler, playing from 2007 until retirement in 2017. He is also a former All-Ireland Club Championship finalist with Kilmallock, losing out in the 2015 final to one of this weekend’s hopefuls, Ballyhale.

He believes that, in some ways, the preparation for a club final can be just as tough as preparing for a game with the county.

“It’s a funny one. If you’re playing for Limerick, when you’re preparing for a big game and you’re in your bubble with the team, you can go home and switch off from it.

“With the club it’s different. There’s no switching off. You might have family involved, friends too,” he said.

But, while there might be added pressure to bring it home for the local parish, it is still an extremely enjoyable experience for Gavin.

“For us in 2015, it was disappointing the way it ended but now I can appreciate the experience of it. The excitement around the town, the way it was decorated. It is a massive deal. There’s a real unity and bond driven from experiencing that together, from lads that might never have gotten a game to the stars on the team and everyone in between.

“There’s a real rawness and innocence. These things don’t come around too often. You go over and above to enjoy and celebrate it,” he said.

A marked difference in the GAA calendar in 2022 is how early the club championships are being played. The marquee events had taken place on St. Patrick’s Day up until the 2018-19 championship.

However, in an attempt to avoid colliding fixtures, the GAA calendar has been altered. The split season was due to be introduced earlier but was disrupted due to the impact of Covid-19. The change will see a shortened intercounty season from 35 weeks to 26. Replays have been scrapped for all knockout matches except the All-Ireland finals which will end at the very latest on July 31st.

Player welfare is at the heart of the change and for Gavin, someone with experience of the strain of playing club and county hurling simultaneously, it is a welcome development.

“I’m glad to see that the clubs and intercounty seasons are being shortened because the players want to be playing games.

“Before, there might have been a month between fixtures. That volume of training is a real killer for players physically, and mentally as much as anything. It can wear on you.

“Looking at other sports. Soccer and rugby, they tend to play every week, or every other week and the training is just supplementary and not the other way around,” he said.

Before the changes, the All-Ireland series would run until the first and third weekends of September for hurling and football respectively, barring replays.

“There is a bit of a balancing act to be had.

“You’re conscious that there can be three or four weeks in between games and that you have to keep the intensity up and try to be as sharp as you can. At the same time, you have a lot of little niggles and injuries because the season is so long.

A beneficiary of the shortened intercounty season will be the club championships.

Before, clubs could be without some of their key players who were otherwise representing their counties all the way into the later summer and early autumn when the county championships begin.

They might be given a couple of weeks of rest if they’re lucky before they're back on the field and representing their club. The next structure will see a guaranteed gap between the end of the All-Ireland series and the start of the county championships.

However, there will still be a lot asked of those players who make deep runs into the All-Ireland championships, Gavin says.

“With intercounty players they’re still being asked a lot.

“An intercounty with a successful club will still be going most of the year. You’d be hoping they’d get three, four, five weeks to recover and then a chance to build up again.

Oisín O’Reilly and Robbie Hanley, both of whom played in Kilmallock’s defeat at the hands of Ballygunner in the Munster Senior Club Hurling Championship final on the 9th of January, played in Limerick’s defeat to Wexford last Sunday.

And for those who are involved in the intercounty set-up, they’ll be expected to come back and help their clubs as soon as their respective championships start.

“When the club gets those players back in July this year, they’ll be expected to be the best they can be for the club and carry the team. There is still an awful lot of pressure still on those players,” Gavin said.

Dr Susan Giblin is the Head of Sports Strategy at Portobello Institute and has extensive academic and professional experience in the area of performance analysis in sport, particularly the role psychology plays in performance.

She echoes Gavin’s concerns, and she points to a report by the Economic and Social Research Institute in 2018, commissioned by the GAA and the Gaelic Players Association.

“The report showed that GAA players compromising aspects of their personal (relationships, relaxation time) and professional (work/college commitments) for club and county commitments.

“Players aged 18-21 years were found to be particularly vulnerable with many playing on up to four different teams and more in some cases.

“Almost half of the players surveyed were not getting adequate sleep due to training time commitments and injury rates were found to be higher in those reporting compromised sleep of seven hours or less.

“Players mental wellbeing was also reported as lower when compared with the age-matched general population.

“Support is needed to alleviate both the physical and psychological demands placed on players,” Dr Giblin said.

So, what is the solution? For Gavin, it is no simple fix, but he offers some suggestions.

“The aim should be to look after those intercounty players. We get so much enjoyment out of them. It’s important that they're taken care of.

“If that means shutting them down in December and January, where they can’t compete or train, maybe that’s something that needs to be looked at.

“Getting there will take another couple of years, making sure the colleges are included too.

“But they’re going in the right direction for sure,” he said.

If you enjoyed some of the topics discussed above, you might be interested in some of the courses Portobello Institute has to offer. 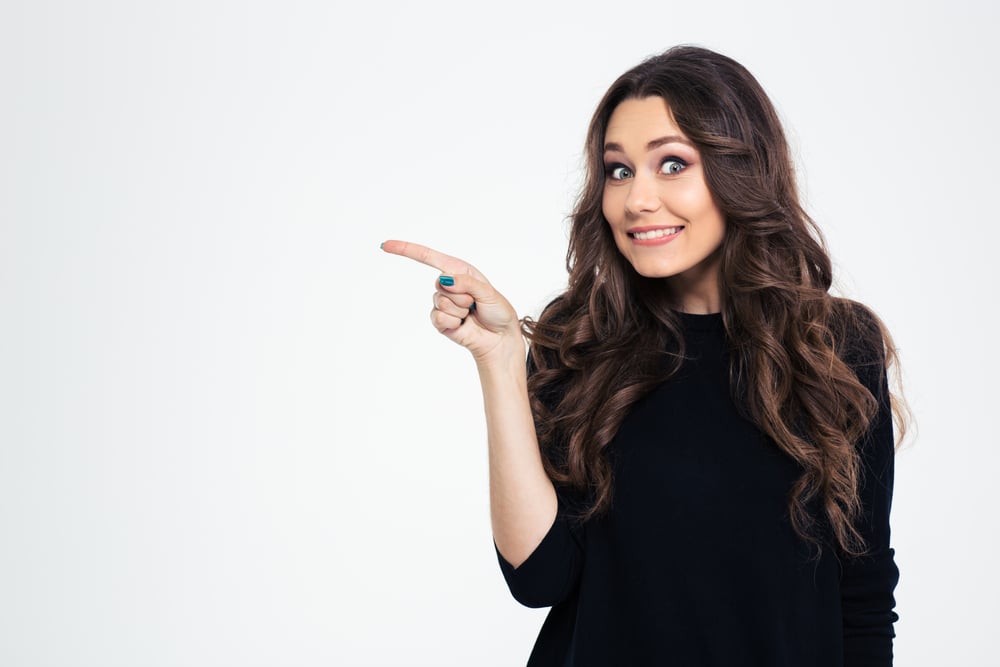 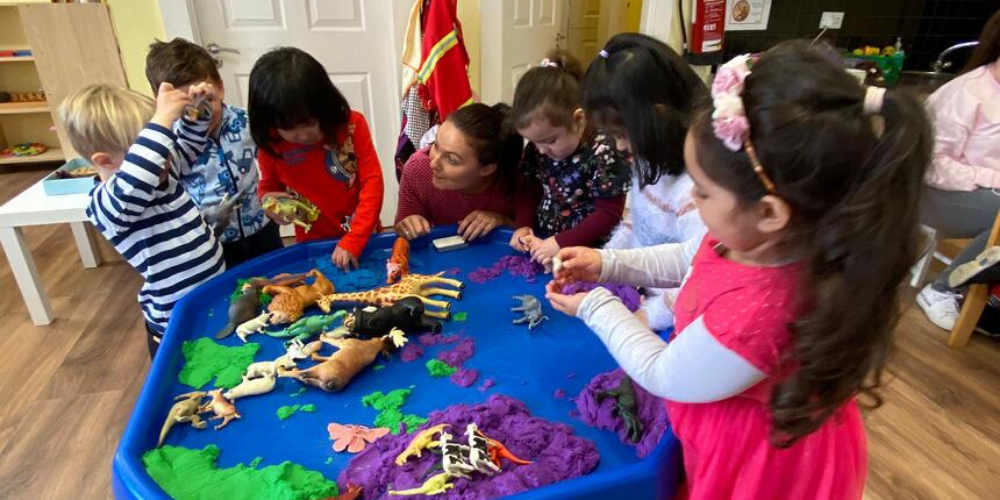 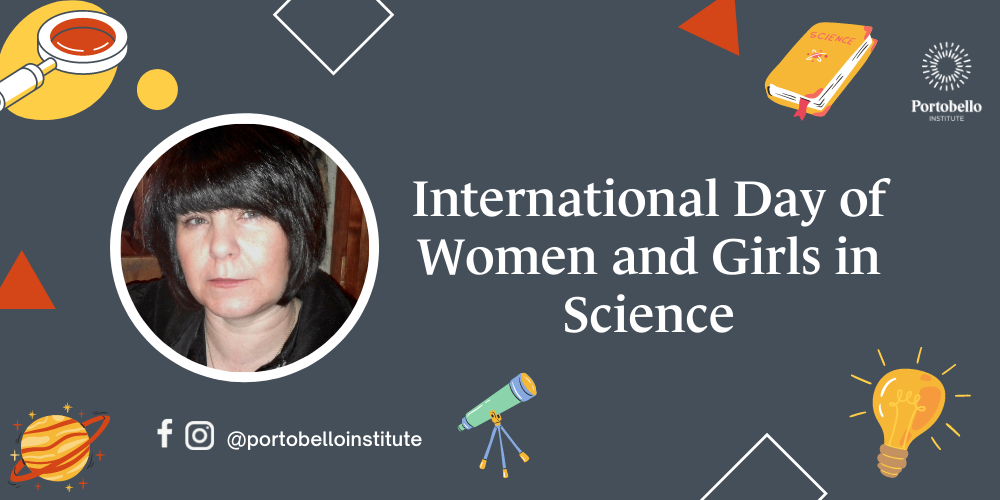 STEAM Education: Why Do We Need More Women and Girls in Science?