Autism Awareness: 'Success in Adulthood Begins With an Independent Child' 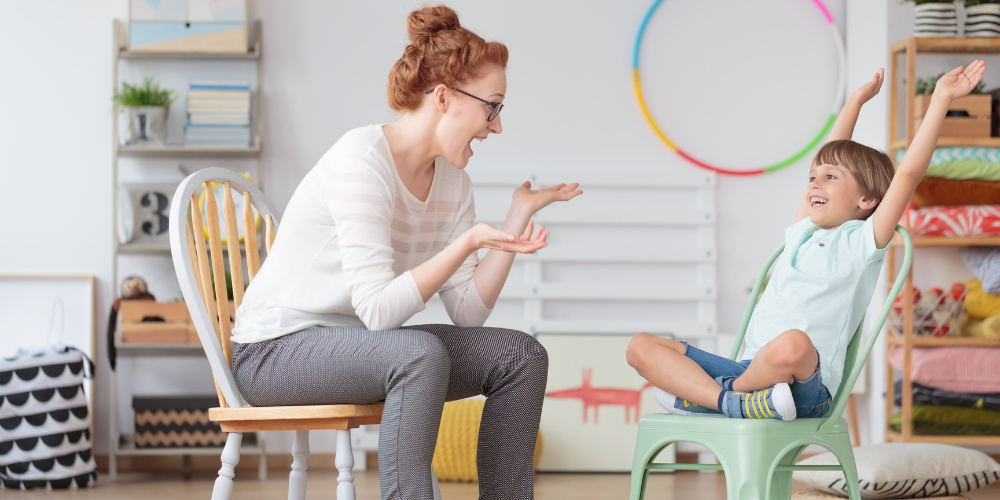 My first memory of autism was many years ago while assessing young children in primary education.

I had been asked to meet a young boy on his first day in the reception class, and at age four he had no diagnosis but had also been completely sheltered from the world outside of his own family circle and as a result, had often displayed challenging behaviour, and was non-verbal.

Upon his arrival, the distraught child immediately retreated under the teacher’s desk and began sucking his thumb, while the other children looked on in bewilderment.

It still brings a smile to my lips as I recall the faces of the class teacher and the headmaster; when I retreated under the desk with him, where we stayed for quite some time, before a small frightened hand reached out for mine, and eventually some hours later, we both emerged and so began our journey together.

Some years later, this child was unrecognisable, and with the efforts of parents, school and myself, he could engage with peers, albeit in his own comfort zone; he could speak on his own terms (usually when we needed him to be quiet!), but more importantly, he could engage in a mainstream classroom with his peers during activities and continued to improve as time went by.

More often than not, when a parent receives that initial diagnosis of autism for their child, even if they are on the lower end of the spectrum; it brings with it an array of concerns, worries and questions, about finding friends, attending school, how independent will the child be, what does the future hold for my little boy or girl?

Questions like how will they cope if they do go to school? What if something happens to us the parents? Will anyone else really understand them? Concerns about job possibilities, education and such are not without merit; and this is a very worrying time as you firstly gain a full understanding of what your child needs, but also learn about how best you can support them in their development.

One of the most important things that you can remember is that your child needs to be provided with skills that will help them become as independent as possible as an adult, so sheltering and shielding your child from the world is not the answer.

The child with autism needs and probably will continue to need a support network, regardless of their diagnosis and where they are situated on the spectrum; so it is vital to provide them not only with an awareness of this network but with underpinning skills that ensure they move forward and be the best they can be.

As parents and educators, we should work with these children to help them gain competency skills so they can step into the world as an adult able to cope, build relationships, interact socially, and enter the workforce.

Things to Bear in Mind

While this may not apply to all children with autism, the vast majority of children will and can become successful adults in society.

All children with autism are different, they all achieve at different levels and all progress at a different pace.

As recent research indicates more than 10 per cent of children with autism improve dramatically before reaching their mid-teens (De Weerdt, 2013); while the majority of other children and teenagers remain stable or improve to a lesser extent, but there is little evidence of regression.

Further studies show that children with high verbal intelligence demonstrate progress in verbal competence very early on when they are supported during family life and education; with supporting studies highlighting language skills and IQ as good predictors of a child’s outcomes (De Weerdt, 2013).

Further supporting these findings, a Canadian study by Bennett (2013), demonstrated that children who were diagnosed with autism aged four to 19 years, all improved in terms of social and verbal skills, going on to enjoy full and independent lives.

One thing to bear in mind is that notwithstanding the complications of the disorder; often children with autism have some wonderful talents and strengths, making them somewhat unique.

Short (2010) identifies such qualities as great attention to detail, skills and knowledge in particular areas, usually in areas of interest to them; they tend to be very logical and demonstrate little concern about what others think of them. Their visual perception is excellent, and they are loyal, honest and trustworthy people.

Unsurprisingly therefore many people with autism go on to lead very rewarding lives and a lot of famous and successful people have been diagnosed with autism, some of them in later life.

Greta Thunberg a young celebrity and activist who was diagnosed with Aspersers, OCD and selective mutism, self-proclaimed only speaks when she feels the need to say something important.

The well-known and accomplished Dr Temple Grandin, a professor of Animal Science at Colorado State University and spokesperson for people with autism; and many more successful people, musicians, famous company directors, inventors and much more.

Building independence is key, encouraging your child to be the best they can be and remembering that a diagnosis of autism does not subsequently mean a life where the child is unable to make friends, hold down a job, get married, become a parent.

A child with autism is no different to any other child, they need encouragement, support and guidance, they need help to develop the skills needed to become that successful adult and gain independence and security; it may take longer, the journey along the way might be different, but ultimately the end result is the same, an adult who is self-sufficient and able to function in society.

De Weerdt, W. (2013) Understanding the mechanisms behind deficits in imitation: do individuals with autism know what to imitate and do they know how to imitate, Research in Developmental Disabilities, 34(1):538-545. 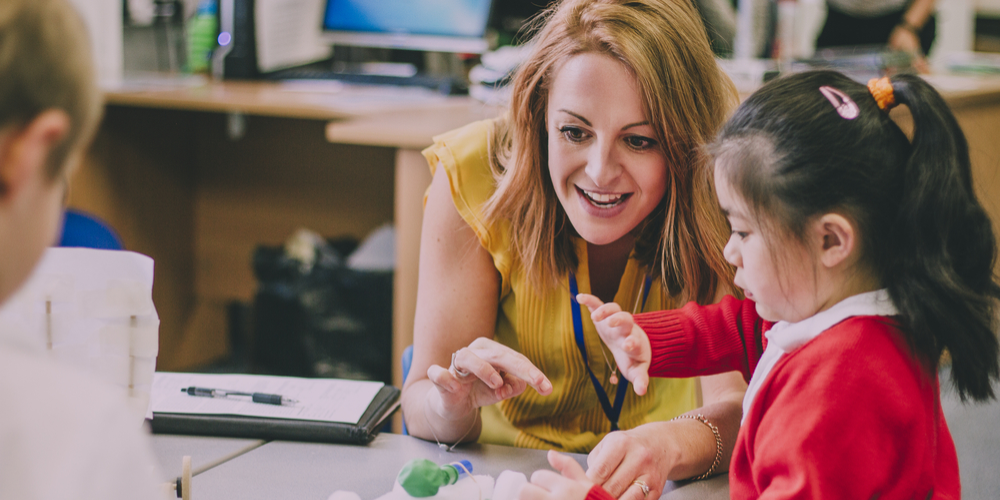 Why should I continue to Level 8 in Early Childhood Care and Education? 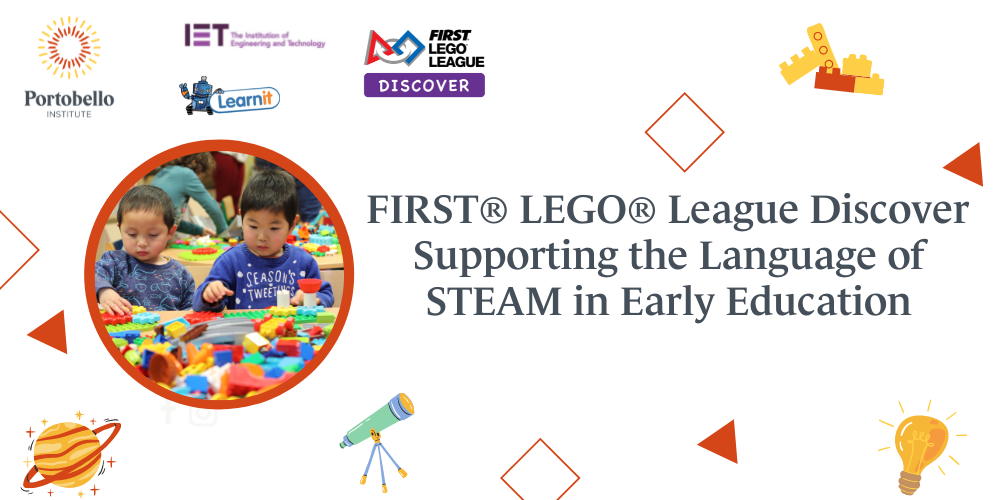