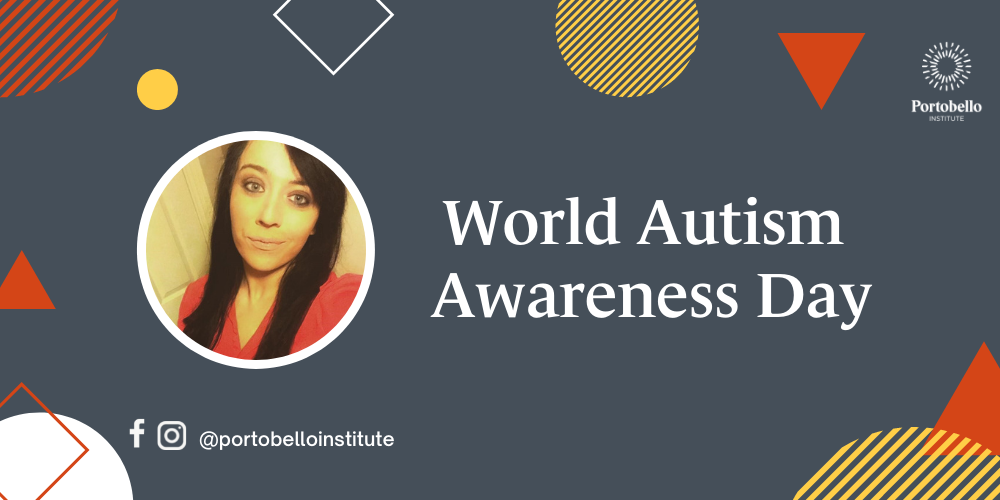 We should celebrate Autism and neurodiversity and focus on individuality rather than the limitations and challenges that are usually at the forefront of discussions around Autism Spectrum Disorder.

Whether you are an early years professional, a parent or a teacher, society as a whole needs to keep the point above in mind.

Autism is not an illness or a disease. These terms are outdated and actually quite offensive. They are associated with the medical model which sees the individual with an illness to be cured.

We now look through the lens of the social model, which looks to society to adapt and see the individual for who they are.

Like everyone, a person who has Autism has their own strengths, ideas, preferences and challenges. You could know an awful lot about Autism, but that does not mean you know anything about the individual.

Assumption, bias and overall generalisation need to be stopped.

Take, for example, self-stimulating behaviour or as it’s more commonly known, stimming. This is a term often associated with Autism Spectrum Disorder or ASD. However, it is important to note that stimming is not exclusive to individuals with ASD.

It involves the repetition of behaviours and is centred on self-expression and regulation. The difference between typical stimming and stimming in relation to ASD will depend on how often these behaviours are done, what prompts the behaviours and the severity.

For example, typical stimming can involve sucking your thumb and cracking your knuckles. This is something that nearly everyone can relate to.

Common stimming behaviours in relation to ASD are flapping of hands and repetition of words and sentences.

Stimming for a child with ASD is a way for the child to self regulate and often cope with stressful situations or overstimulation.

However, it is imperative to remember that what supports one child may not work for another. As adults we cannot generalise, emphasising the points I made above. A child or any individual with ASD should never, ever be shamed for engaging in self-stimulation behaviour.

The power of reflection cannot be underestimated here. We need to reflect and adjust our mindsets.

Instead of focusing on potential hardships and challenges, we need to acknowledge and celebrate individuality and capability.

Take for example people we see in the public eye. The ridiculously talented Wentworth Miller who played Michael Scofield on Prison Break has opened up about his diagnosis of Autism in his later life.

Similarly, Christine Mc Guinness has written a book outlining her experiences of a late diagnosis of Autism, alongside the diagnosis of her three beautiful children.

She is now an advocate and is raising awareness, consistently breaking the stigma around conversations and assumptions about ASD.

People who have ASD should never have to, nor should they ever have had to change to fit in and suit society's expectations. Society as a whole needs to reflect and change its narrative.

Rachel Dunne is an Early Years Lecturer at Portobello Institute. She holds a BA (Hons) in Early Childhood Studies and an MA in Developmental and Therapeutic Play. You can read her full profile here. 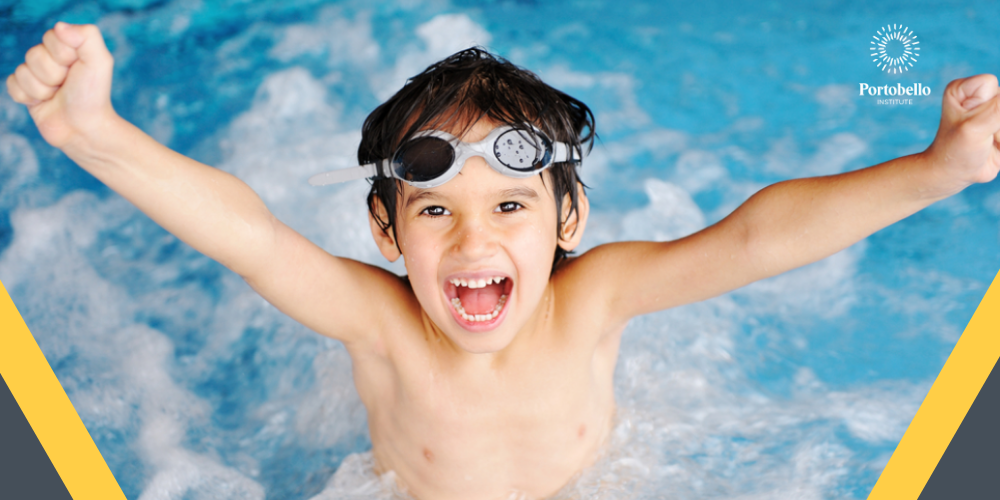 Elite Athletes With Autism and the Benefits of Physical Activity 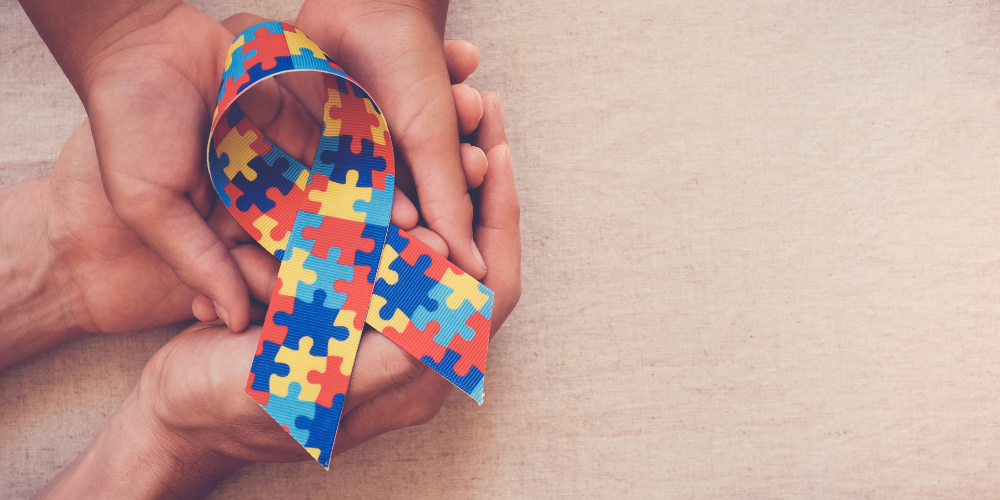 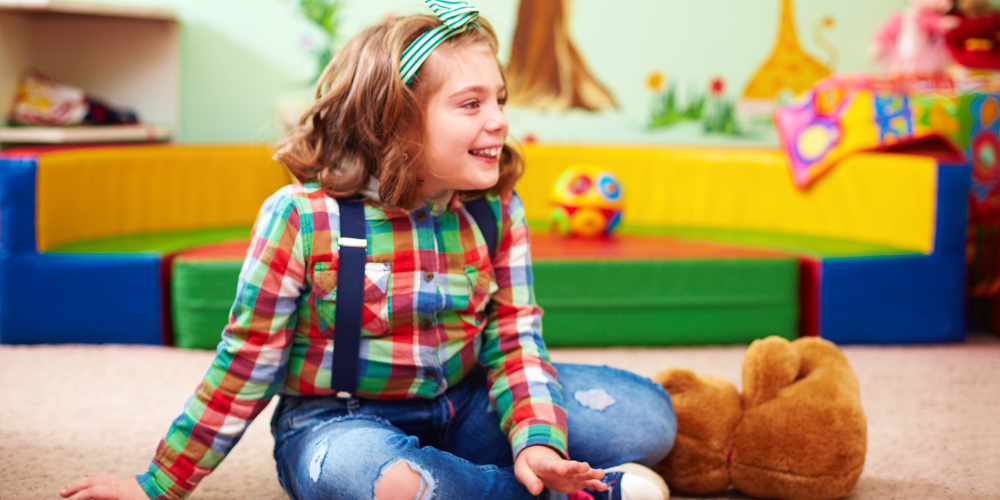