The sports science industry in Ireland is experiencing a boom at the moment. An article published by The Irish Times estimates the value of the sports science and analytics industry at ‘well above the €2 billion mark’ with growth per year anywhere between 21 and 27%. Europe is predicted to be the leading growth market for the industry within the next two to four years.

Of course, this was not always the case. Certainly not when a young Matthew Hamilton, sports scientist for the IRFU, was growing up in Co. Down. From an early age, he had a passion for rugby, instilled in him by his father, a coach at his local club.

While playing rugby professionally is a dream for many young people, it only becomes a reality for a select few. But that would not deter Matthew from making rugby part of his professional career path.

Following His Passion to Glasgow

Matthew enjoyed maths in school and was looking for a way that he could combine his passion for rugby with his love of numbers. Sports science offered that possibility. However, sports science was not as prevalent then as a course or career path as it is today. Instead, he had to look further afield, eventually landing in Glasgow, where exciting opportunities awaited him.

“When I went to Uni, my advisor was very rugby-based which was great for me.

“In my second year, I was interviewed for an internship with the Glasgow Warriors. I started there doing video analysis. I was capturing footage of the training games as well. That was a good introduction into the rugby world,” he said.

A Trip Down Under

If Bangor to Glasgow was a big step to take in his budding sports science career, his next step would be even bigger. Through a scholarship programme, he earned a role with North Harbour Rugby in New Zealand. It was there that Matthew had a realisation that would even further advance his practice and studies.

“I was accepted to work in New Zealand, for North Harbour Rugby. They had a GPS analyst who was also doing a master’s degree so couldn’t fully commit to the job. They said I could help with the video analysis and also look after the GPS.

“When I was doing both at training, I realised they shouldn’t be two different departments. They should be combined. After the tournament we were at, the Mitre 10 cup, I said to my advisor that I had a really good idea, to merge GPS with video analysis and create a research project,” he said.

And so, he would return to education to add an MSc in Sports Science to his already robust academic and practical experience. He would get the chance to intern with Glasgow Warriors while studying.

“That’s what really got me into the sports science side. It went really well. I interned there for a year. It gave me an amazing experience to see what life is like as a sports scientist,” he said.

Since completing his MSc, Matthew has availed of many exciting opportunities within the world of sports science. He returned home from Scotland in late 2019 and joined STATSports, a leading GPS-tracking provider in the sports industry.

“I then came home and got a job with STATSports, a GPS company. I got to work with so many teams. Sporting Lisbon, the Swiss FA, and loads of GAA teams as well. A really mixed bag. It was nice to see how different sports use sports science protocols,” he said.

Matthew now works for the IRFU, Ireland’s governing body in rugby, as a sports scientist. His role includes a number of key responsibilities including: 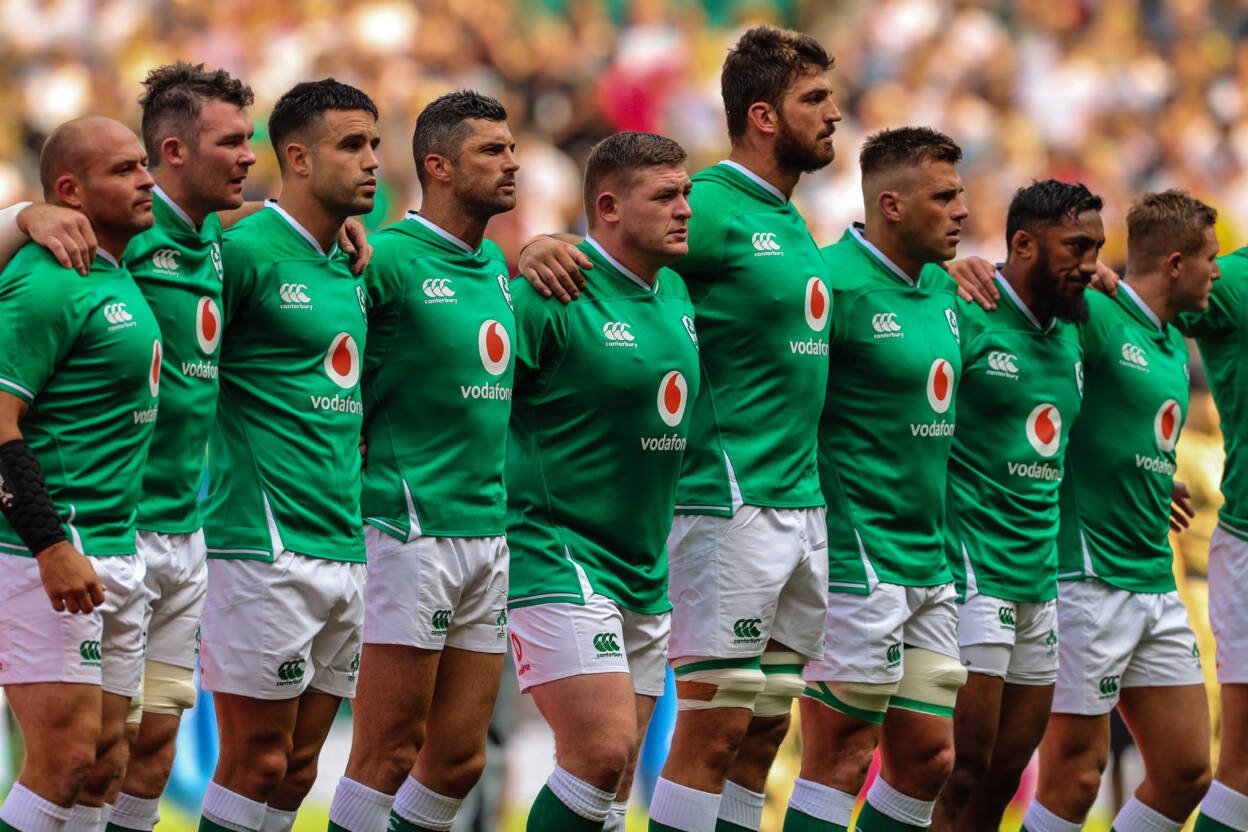 Matthew is relishing his role with the IRFU, a role he has held since October 2020. One thing he has noticed in his professional life is how applicable the material he learned in university is to his work.

“It’s unbelievably important. We had three options. Literacy, wet, or dry degree. I did a wet degree. Essentially, that means you have to go out and collect your own data and analyse it yourself. That was a really good introduction to data collection and analysis.

“It was a really good system. I asked people what I need to do to make myself indispensable. How can I really provide a service? That’s where the Glasgow Warriors helped me. They didn’t have anyone to really hone in on the data. So, I did. I looked at different stats programmes to do.

“Data visualisation is so important too. Collecting the data is obviously really important, but if you can’t display it in a good way then there’s no point in providing it because the coaches and players won’t understand it. We did loads of little courses along the way that give us that extra edge as well,” he said.

Above all else, Matthew is happy to have followed his passion for rugby and turned it into his career. He believes it has been the key to happiness in his professional life and encourages others to do the same.

“Yeah, it’s been massive. You do need to follow your dreams. If you don’t have any dreams, then what are you trying to aspire to?

“I’ve always had that dream to do something in the sports world. If it’s with Ulster or Leinster or Ireland, it would be unbelievable. I had to go and try and find that internationally. I had to go to Scotland. I had to go to New Zealand. It took me a while to actually get back to working in my home country. It’s nice to come back and work for Ireland.

“You need to follow your passion. That’s why you do something. Because you love it. If you have a passion, there will always be a route to finding it.”

At Portobello Institute, we are committed to helping others follow their passion and fulfil their potential to achieve the career that they want.

We offer a comprehensive range of sports courses from undergraduate BSc (Hons) Sports and Exercise Science to postgraduate MSc Performance Analysis. You can find out more about all the sports qualifications we offer by visiting the department page here.

You can also hear from our past students and their experiences by visiting our Success Stories. 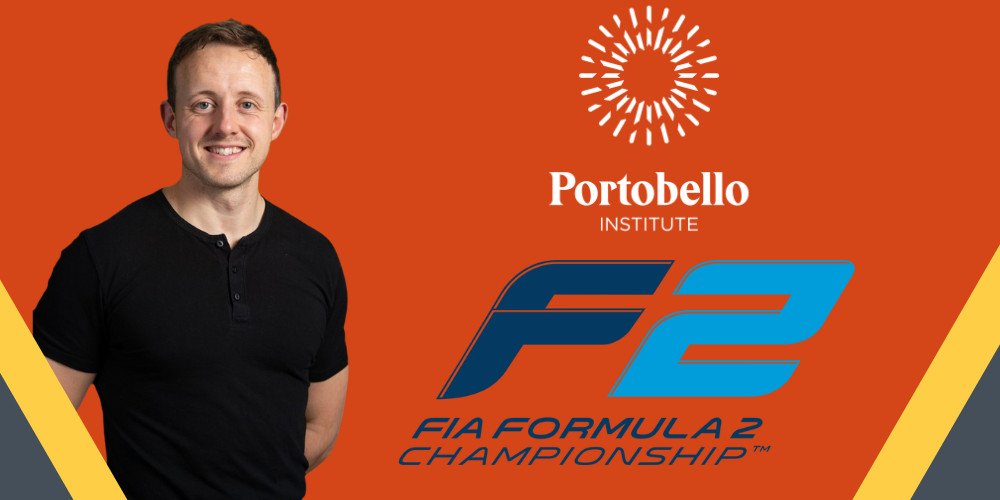 What will you Learn from a BA (Hons) Physical Education?