According to a report released in November 2021 by the Football Association of Ireland, the Irish grassroots football industry contributes about €1.8 billion in its entirety to the Irish economy.

The SSE Airtricity League of Ireland Premier Division, the highest level of competitive football in the Republic of Ireland is about €21 million according to Transfermarkt. To put that figure into context, the Norwegian top tier, the Eliteserien, is worth roughly seven times that amount, at around €146 million. These are two countries with similar population sizes.

Taking those figures into account it is no wonder why strength and conditioning (S&C) coach, Tomás Lane, is following his passion as a coach in football with FK Bodø/Glimt, in northern Norway. 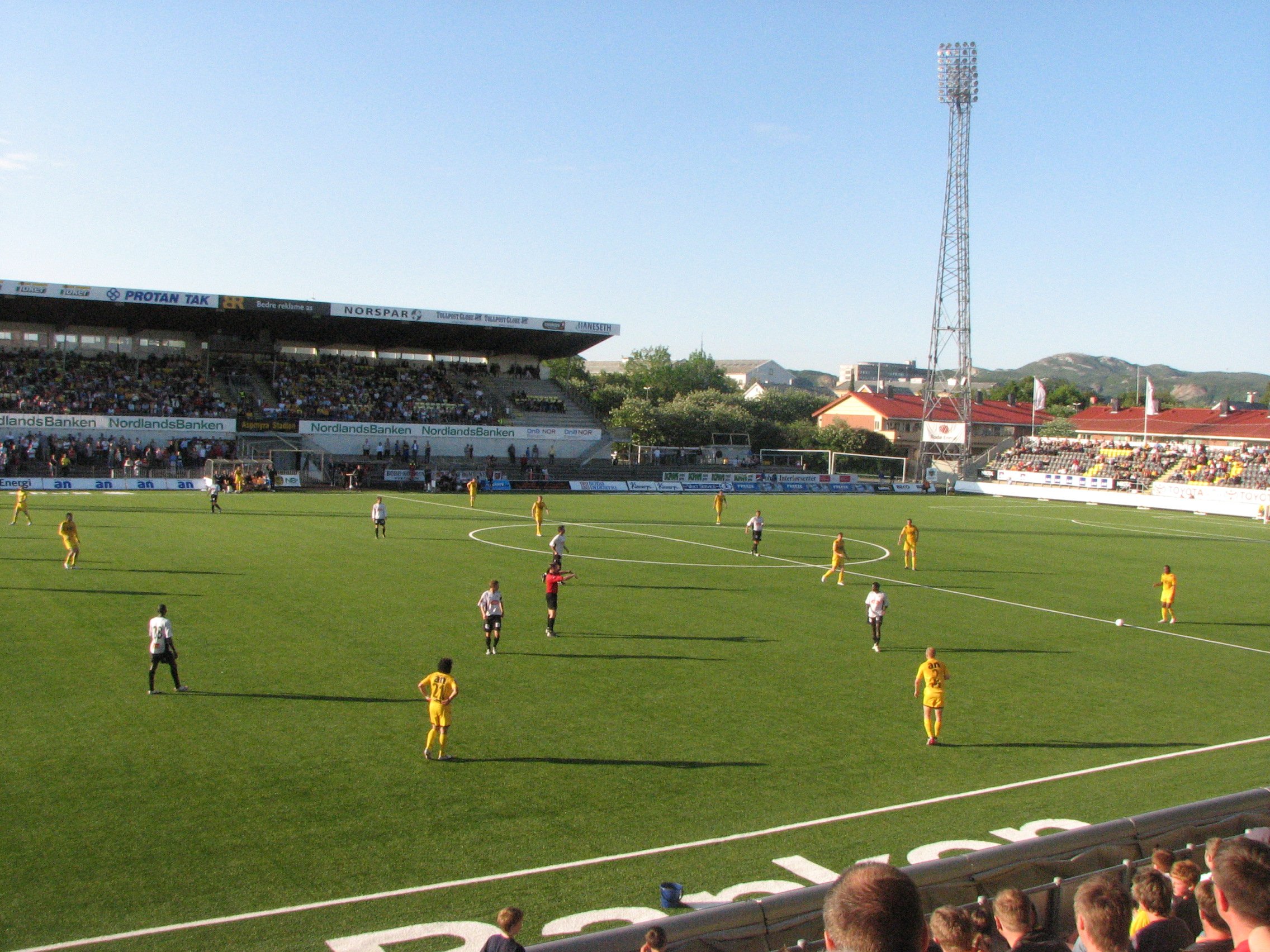 But it was not a direct path to the career he wanted in his current position as Lead Academy Physical Performance Coach for FK Bodø/Glimt. Growing up he dreamed of playing professional football for his beloved Manchester United. However, he realised from an early age that he did not have the technical ability to make it as a footballer. Instead, he turned to coaching and began helping out at his local club. When it became time to make a choice on his future at the age of 18, he decided to undertake a four-year football coaching course. While learning more about the tactical side of the game, he was also introduced to the world of strength and conditioning, which would have a significant impact on his education and career journey.

While working for the now-defunct League of Ireland side Limerick FC, Tomás recognised that in order to make it to a high level of coaching, his undergraduate degree alone would not enable that. Instead, he went back to education and undertook further studies in the form of a master’s in sports performance. It was a necessary step for him as he wanted to continue working in football.

“In this industry, it’s a requirement.

“It’s pretty much a requirement now. In S&C, because there are so many people and the market is so saturated with coaches, everyone needs to be upskilled and set themselves apart from other coaches,” he said.

At Portobello, we offer a wide arrange of sports degrees at both undergraduate and master's levels. You can learn more about them by visiting our department page here. 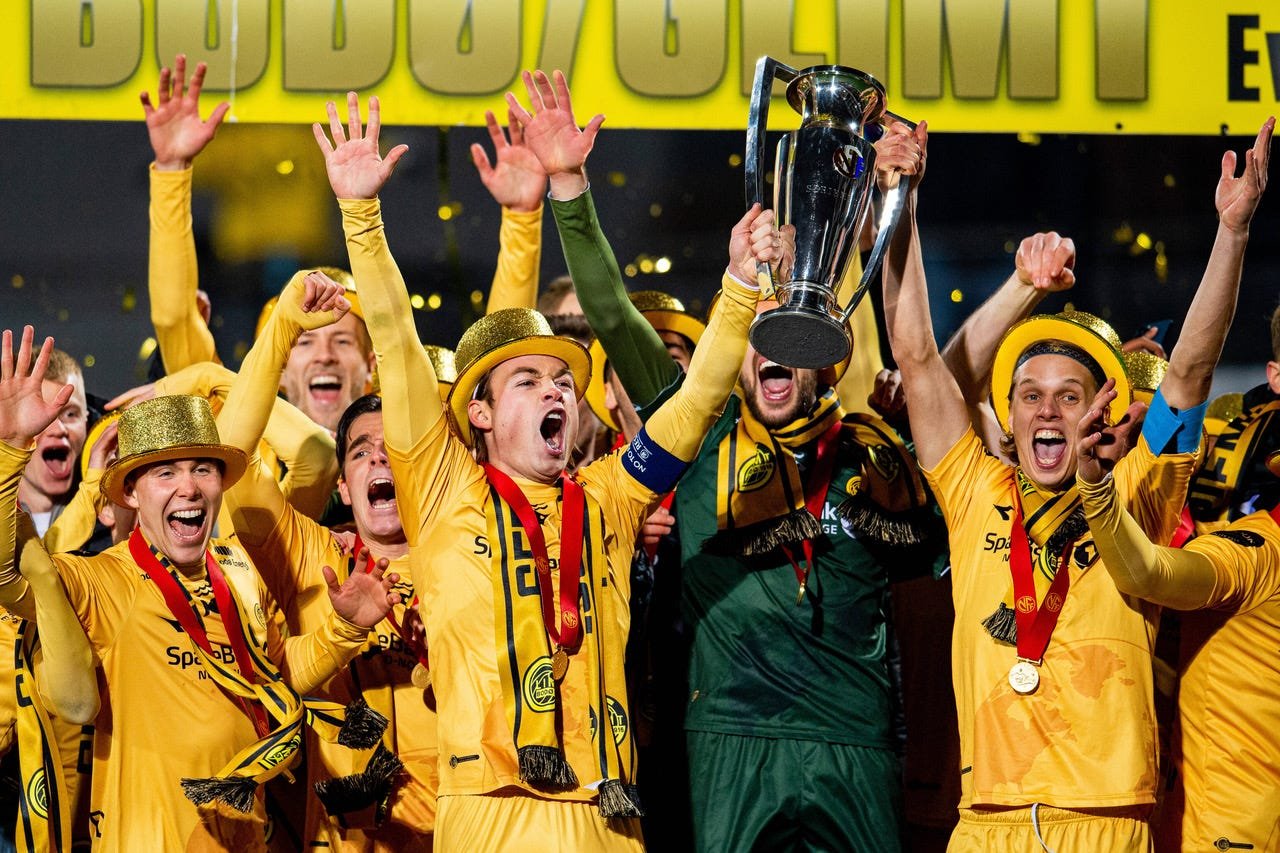 It is not just unlocking the right doors for Tomás that he found the masters useful. In his current role with FK Bodø/Glimt, which sees him work with young athletes from U13s right through to U19s, he is putting into practice a lot of the material he learned during his studies.

“I use a lot of information now that I learned in the masters. In terms of what to do on the pitch, and what I use in the gym. A lot of that comes from what I did in my master's.

“The master's was huge for me. It was in something quite different. When you go into S&C, sports performance, or sports science, from football it’s a whole different world. You go into everything in so much more detail. It was a really big step and I really had to apply myself,” he said.

It was a necessary step for Tomás who now finds himself working with the reigning Norwegian champions. Before coming to work with FK Bodø/Glimt, he was the Lead S&C coach for the U17 men’s team and women’s academy of Malmö FF, the most successful football club in Sweden. 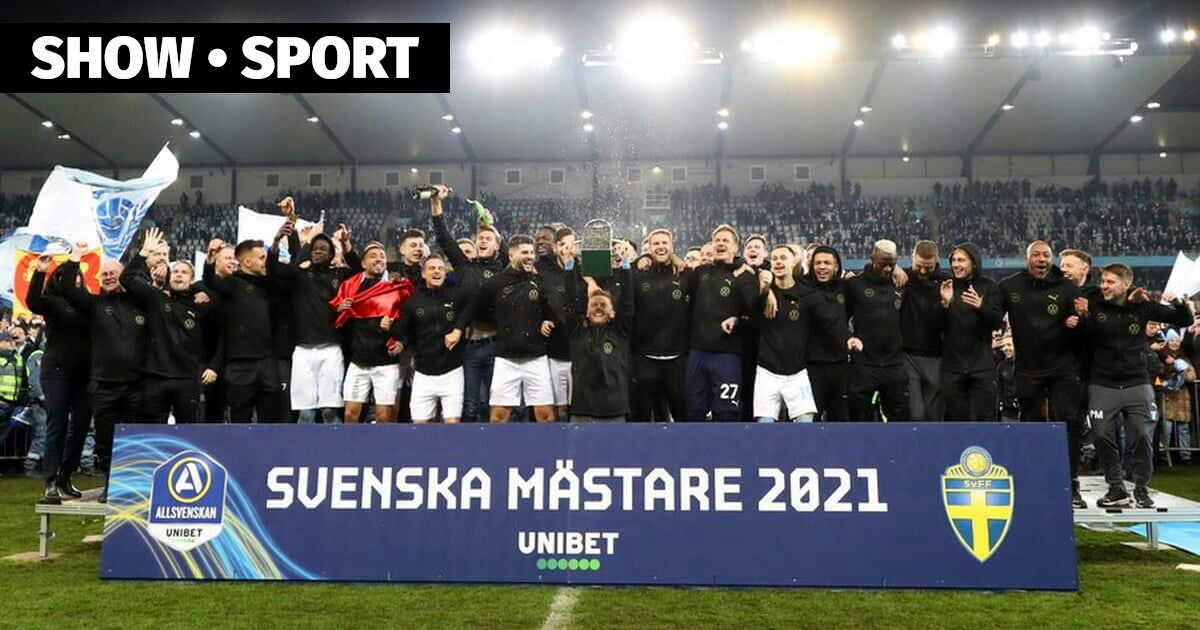 Tomás recognised early on that in order to reach the level that he desired to work at, he had to look further afield than Limerick or Ireland. His level of qualification allowed him to do that and work for two of the most prestigious teams in the Scandinavian region, and he won’t stop there.

“I’ve always been really ambitious. I’ve always had a mindset of ‘this is what I want to do and let me see how far I can get with it’, and still do.

“I want to work at the biggest clubs I possibly can and work at the highest level, specifically in football. I had applied for stuff in Ireland.

“In Ireland, particularly in the west where I’m from, there are opportunities to get into clubs but regardless of what level you get into, even if you’re with Shamrock Rovers or Bohemians, it’s not very well-regarded around the world. I felt the need to get overseas. I wanted to push myself to a place that makes me more employable internationally,” he said.

Tomás is following his passion in Norway, and despite indications of other potential career paths when he was in school, he is happy he decided to follow his passion and choose two courses that would get him the career he wanted.

“It’s so important [to follow your passion]. I’ve always had that mindset.

“I have been good at other things. At school, I was quite good at maths, business, and accounting. I could have gone into a career in that, which would have been much safer. It’s a route that’s taken a lot more compared to the route I’ve gone down.

“But for me, I never wanted to look back and regret that I didn’t try. If I tried and failed then at least I tried. I’m doing something I’m very passionate about.

“There was some trial and error in going from coaching to S&C. I’ve found an area that suited me and that I’m passionate about. Working with players, day-in day-out at the highest level. If I wanted to get there I had to find the route that I would enjoy the most. That turned out to be my love for football and my love for S&C and mixing the two together.”

If you are like Tomás and want to follow your passion into the world of professional sports, Portobello Institute has a range of sports degrees and courses that can help you begin your journey to becoming a leading coach in professional sports, whether it be in Ireland, or abroad like Tomás. You can find information on all our courses by visiting the department page here.

If you are interested in any of our sports courses or have any questions you can book a consultation call with our expert sports advisor Shardé Sebastian here, email sharde.sebastian@portobelloinstitute.com or call 01 892 0024. 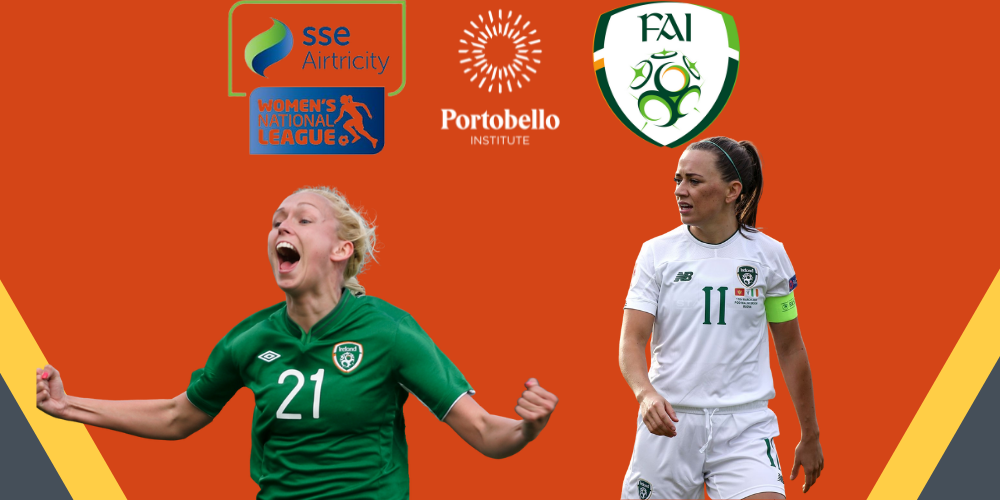 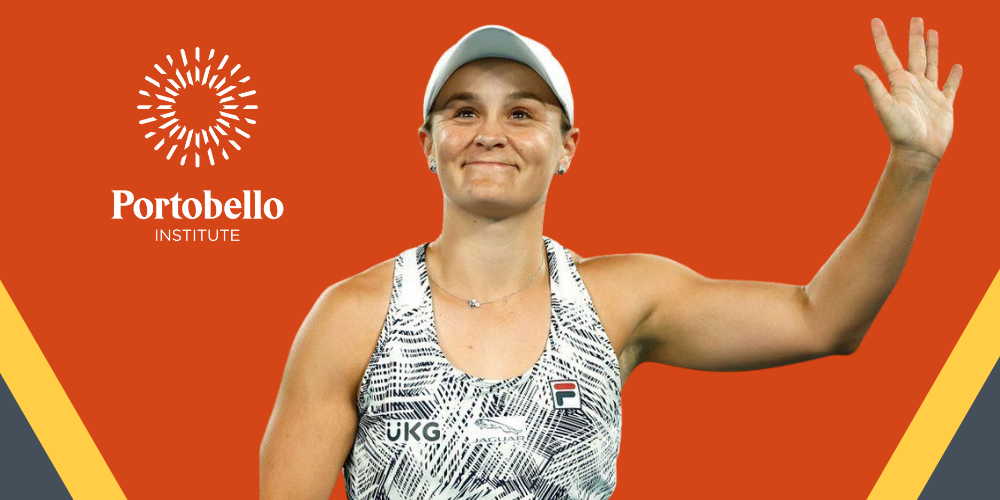