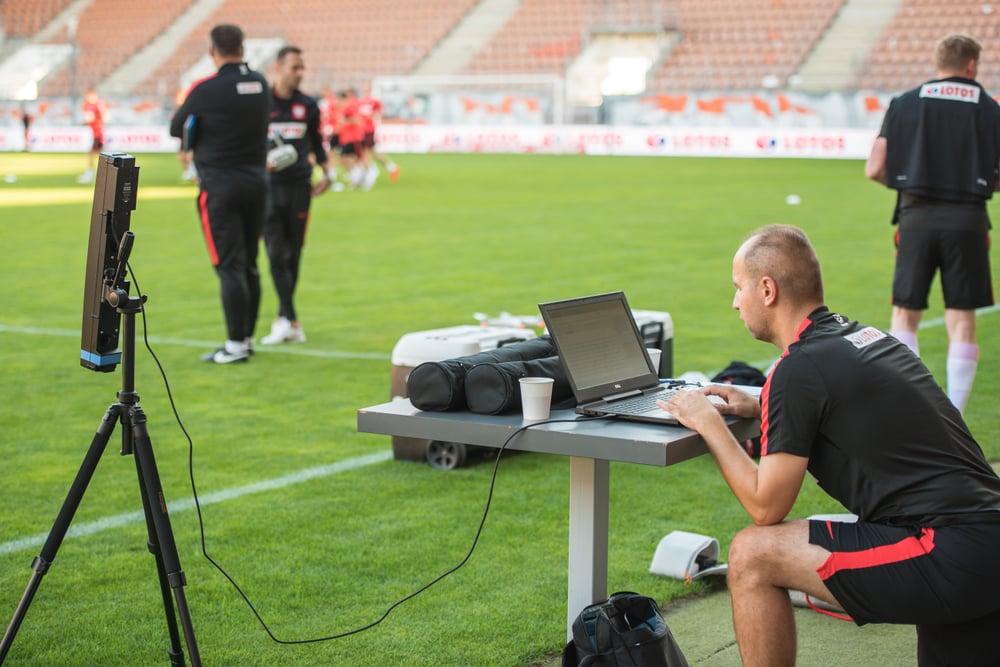 College is an important part of life. It’s not just the skills you learn that stay with you until old age, it’s also the memories you make, the people you meet and the new experiences you come away with. College is a journey. It’s a journey to a fulfilling career that serves your needs to give you a sustainable quality of life.

Portobello Institute will give you the best college experience, but more importantly, we’ll set you up to enjoy your career and be proud of the work you do for the rest of your life.

In the Sports department, we have four primary career paths that you can follow.

“My 10 years as a PE teacher were really formative on shaping my mindset on sport in general.”

You can hear the pride and passion in Stuart Lancaster’s voice when he recalls his career as a PE teacher. Now the head coach of Leinster rugby, Lancaster recently discussed his former life in the school system on Newstalk’s Off The Ball. He noted how he used PE to give young people different avenues to live a better life. Avenues to live a healthier life.

Dr. Susan Giblin recently noted that a sedentary lifestyle is the fourth-leading cause of mortality worldwide.

That number can only have worsened during the pandemic. Dr Giblin was discussing the need for qualified Physical Education teachers. Although the pandemic has forced us into less active lifestyles, the mortality rate predated Covid-19 and needed to be addressed even then. A lack of qualified PE teachers has been a problem for a long time in Ireland.

Even though it’s been around for decades, PE is essentially in the early stages of its development as an industry. Too many schools are still just throwing a ball to their students and letting them chase it around for an hour.

As Lancaster and Giblin note, a qualification in PE doesn’t just change that hour, it changes the lives of the students thereafter.

Those qualifications are available at Portobello:

Even during the pandemic, the Government are making an effort to improve PE across the board.

The intention of the new curricula design of the Junior and Leaving Cert cycles puts a greater emphasis on individual development by creating some clear criteria for PE coaches to follow. Instead of just running with the traditional approach, PE is instead focusing on the development of important motor, social and psychological skills. The Government’s investment in PE as a Leaving Cert subject was a hallmark of progress. It will bring the subject on par with other subject-specialisms such as Maths and English.

And in turn, that will create more a greater need for qualified PE teachers, raising the value of your education.

PE is an exciting area to study. It can be an addition to your established skill set as a teacher or an entry point into a different role, you might even follow Lancaster’s path into professional sports. No longer is it acceptable for PE to be a throwaway part of a random faculty member’s responsibilities. Portobello is leading the way in treating PE qualifications with the seriousness that they deserve.

But most coaches didn’t have careers as players either.

Only a handful of people get to be Paul O’Connell or Roy Keane. Everyone else must qualify to become a professional coach through education. Portobello has an array of options for you to pursue your professional coaching career:

Not all coaching is sports specific. Personal training is becoming more popular than ever before, probably because of Instagram.

Despite graduating from Portobello just three years ago, David Poff has already founded Donnybrook Performance. It’s his first studio where he works as the head trainer and owner. Poff studied Sports Science and is enthusiastic about just how helpful Portobello was, “The three-year degree in Portobello was really, really beneficial to me, especially going into the fitness side of things.”

In the age of the internet, thinking critically is vital for discerning facts from fiction. That was Poff’s biggest takeaway from the course, “Because in the fitness industry there’s a lot of misinformation and a lot of things that are put out there that are incorrect. Being able to evaluate and go into such detail with the course at Portobello gave me a great understanding on how to look at that information and see if it actually is correct.”

Coaching is no longer just about shouting at the top of your lungs and punishing players with laps. The Davy Fitz approach still has its place but there is nuance to performance. Setting players or clients up to reach their full potential requires an education on the body and how the body functions.

That education is available at Portobello Institute.

He was a character of fiction based on Paul DePodesta, a Harvard graduate in Economics who went on to work as a professional analyst in Major League Baseball and the National Football League. He never played at the highest level in any sport, but he worked at the highest level because of his education outside of sports.

DePodesta graduated in 1995. Since then, and not necessarily by coincidence, specialized education for sports analysis has continued to develop across the world.

Now Portobello has specialized courses for those hoping to become sports analysts:

Within one year of graduating from Portobello in 2017, Eoin Byrne was working for RTE in performance analysis. Eoin travelled the country collecting and analysing player performance data from GAA and soccer players. He understood how to do this after doing the same at Portobello and with a soccer team in Scotland for his final year dissertation.

Although a self-proclaimed proud GAA man, Eoin built up his repertoire of applied skills by working with both soccer and GAA teams in Ireland and the United Kingdom during his time at Portobello.

The versatility of Eoin’s degree allowed him to then become a producer at Eir Sport, covering major sports tournaments across the globe.

As sports continue to move further into the professional era, there are greater opportunities for sports analysis teams and outside entities who will employ analysts for different roles. Analytics have never been more prevalent so the need for qualified sports analysts has never been greater.

Virgil Van Dijk was included in Liverpool’s squad for the second half of the Premier League season. A surprise considering Van Dijk tore his ACL in October. Tearing your ACL used to be a career-ending injury. There was no way to fix it. Then surgery came and you could play again but you might spend two years on the side lines first. As surgery advanced, the waiting period got shorter and shorter.

Now ACL rehab might take less than six months. Surgery technique is the primary reason, but the role of the physiotherapist is vital too.

“I don’t know what is possible and what is not possible,” said Liverpool manager Jurgen Klopp when asked about Van Dijk’s return date, “I don’t think I’m the right person to judge that.”

Klopp is right. He’s not. The physiotherapist is.

Portobello offers a three-year, Level 8 programme that qualifies you to undertake a Masters in Physiotherapy:

When Aoife Murphy got the opportunity to shadow a physiotherapist as part of her course at Portobello, she knew that was the career for her. Aoife graduated from the Sports Therapy course in 2018 before completing her Masters in Physiotherapy in Cumbria thereafter.

“I am so pleased I studied my undergraduate course in Sports Therapy at Portobello Institute…each module over the three years stood to me and has helped me grow into the therapist I am now. This steppingstone way at Portobello Institute equipped me with valuable skills and knowledge…it also allowed me to mature as an individual and to gain more confidence.”

Of particular interest to Aoife were the modules covering various physical techniques and therapies including manual therapy techniques and injury prevention. Those gave her opportunities to work with various sports teams in both GAA and rugby. 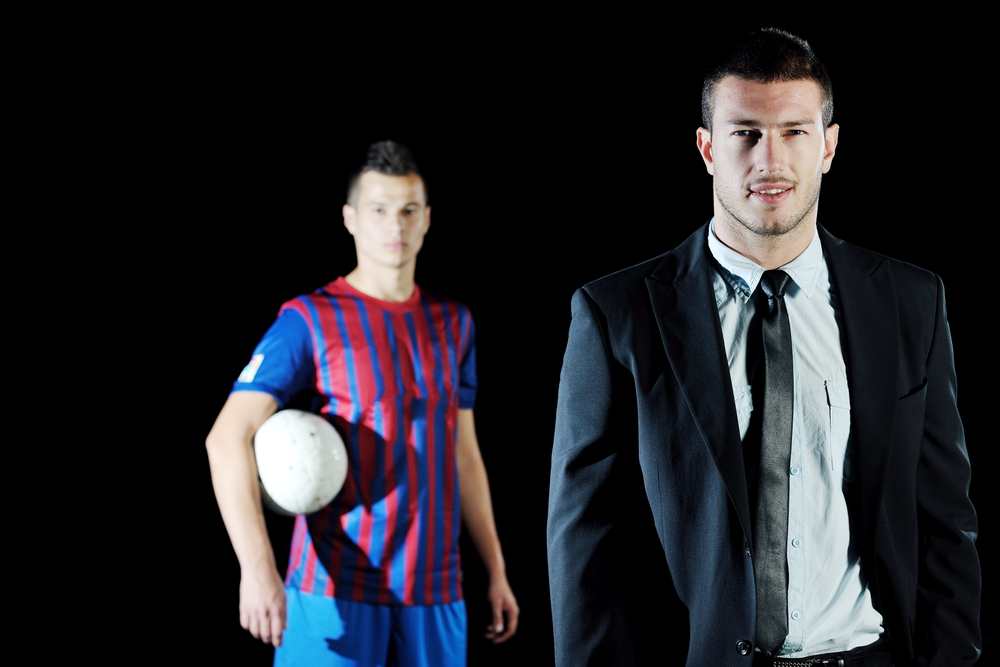 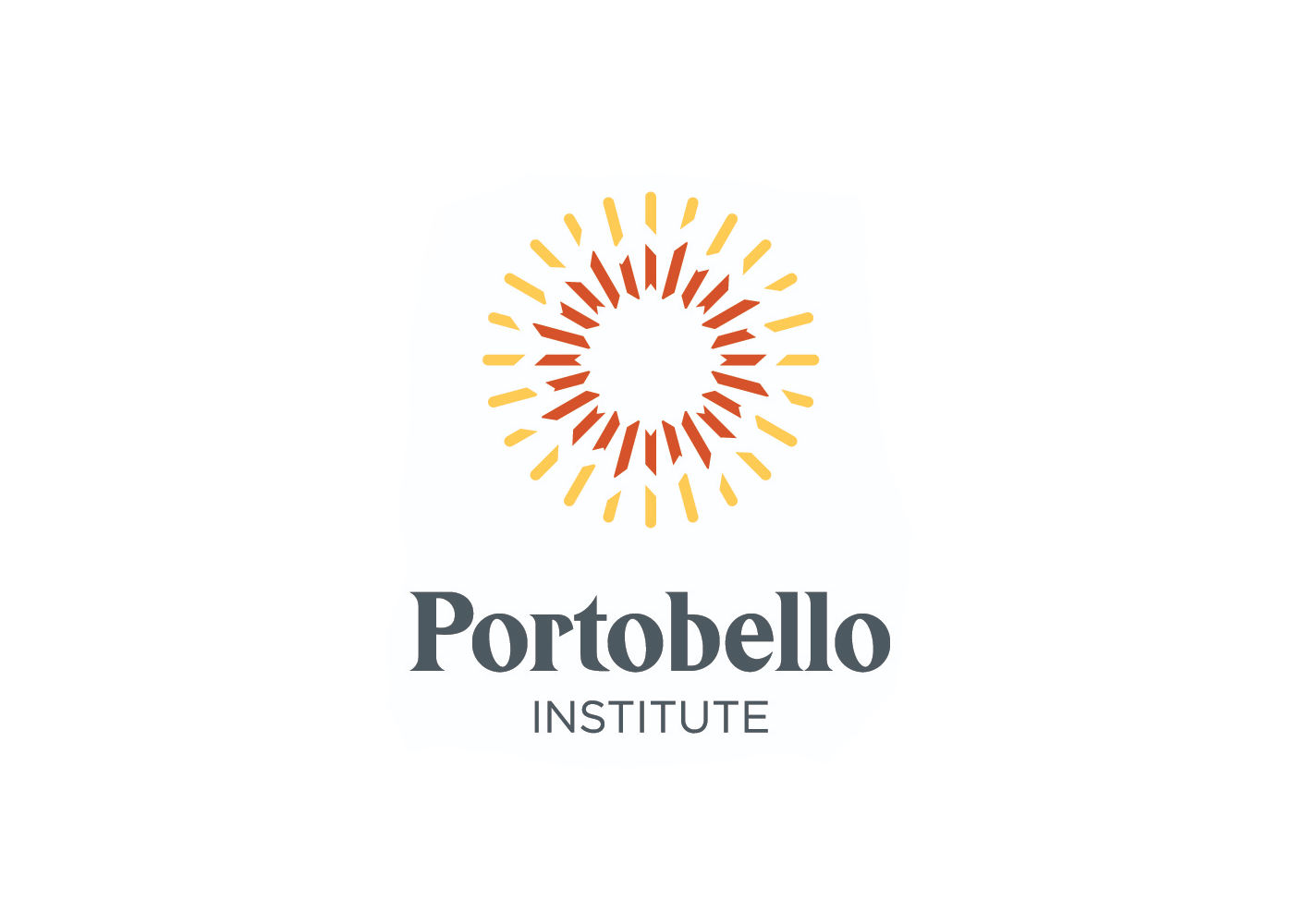