The Complex Psychology of Leadership in Sports 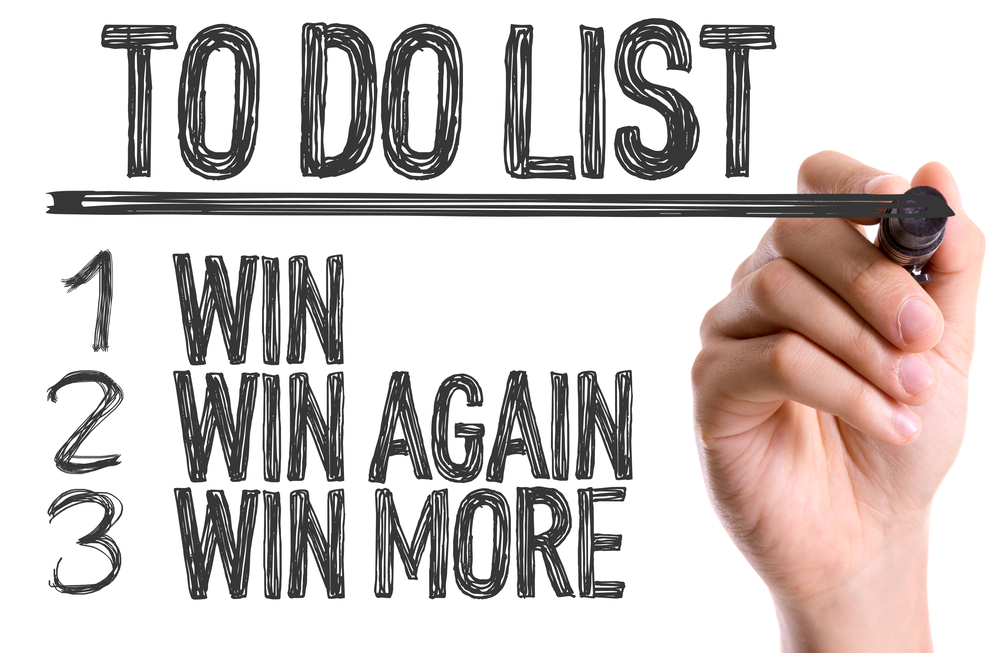 “You probably had more confidence in me than I did at the time.”

Marcus Paige’s time at North Carolina was coming to an end. He stood in the middle of his home court, holding a microphone in front of a packed stadium ahead of his final game. There were thousands of people in the stands but he was talking to one man, his coach Roy Williams.

“You always told me I believe in you, you’re going to make shots, you’re going to be a great player. That allowed me to be a confident person myself and help me grow as a person. I’ve tried to be every bit the player you wanted me to be, but you’ve made me a better man and that’s the most important thing. I’m 10 times the better man than what I was when I got here.”

Paige’s voice cracked as he finished his speech.

That was 2016. Roy Williams had been the head coach of the North Carolina NCAA basketball team for 13 years at that point. Now he’s retiring after the 2021 season, completing 18 years of coaching at the highest level of college sports.

Williams was able to remain a head coach of the same team for so long at that level because of his basketball intelligence but also his emotional intelligence.

He became head coach of North Carolina when he was 52. So from the ages of 52 through 70, he’s had to connect with players who were either teenagers or the youngest possible adults. He’s always been at least 30 years older than his players.

He’s understood and connected with players of different generations because he has understood the nuances and complexity of leadership.

Leadership in sport comes in many different forms.

When players, coaches and support staff adopt leadership behaviours and develop both formal and informal roles, they create an overriding culture that the organisation or team exists in.

Generally, leadership has been correlated with group cohesion, group satisfaction and performance. This can lead to a misrepresentation of what leadership is and who a good leader is. You rarely hear about successful teams that had an absence of quality leadership. When you do, it’s more often than not discussed in the context of a team that had a successful single season or single tournament rather than sustained success over multiple seasons.

Much of the scientific literature, media attention and speculation is centered around well-known sports leaders and their actions in public settings. Leadership is also often reverse-engineered based on success. Successful players and coaches are often assumed to be great leaders because of their success without any other actual evidence of what their leadership manifests itself as.

Pop-science and pop-psychology are rife with references to ‘positive leadership’ for sport. It’s the same for business and for life coaches. The reality of effective leadership in sport is complex, multifaceted, and often not discussed honestly. For players, there’s fear of losing your place or displaying weakness for the team. You don’t want to be the one who is seen to break rank in public.

This leaves us with public displays from prominent sports leaders as our only source of information informing the discussions around leadership.

One such example comes from the 2006-07 NFL season and the Indianapolis Colts.

The Colts won the Super Bowl that year. Tony Dungy was their head coach. Dungy was famously quiet. He spoke very little, never swore and never shouted at anyone. There was an aura of command that emanated from him but it was never displayed emotionally or aggressively.

Dungy built his locker rooms on a foundation of mutual respect. It’s the polar opposite of what the typical NFL coach does. Bursting as many blood vessels as possible and coming home hoarse every day is the standard approach of an NFL coach.

Yet, during the best season of Dungy’s career, his lone Super Bowl-winning season, the most famous moment features two of his players arguing vociferously on the sideline. Not only that, the two biggest leaders in the locker room were the two players arguing.

Peyton Manning is maybe the greatest quarterback to ever play. He won two Super Bowls, set endless records and is going into the Hall of Fame this year. Jeff Saturday was considered one of the best centers of his generation, in large part because of his celebrated leadership qualities. In the calmest locker room in the NFL, the two biggest leaders screamed at each other when they needed to right the ship.

This moment didn’t destroy the team or create lasting friction between teammates. It actually galvanized them and set them on the path towards eventually winning the Super Bowl.

Effective leadership is not as simple as being harmonious and positive. Elite sports settings tend to require more complicated mechanisms for promoting and maintaining levels of excellence, professionalism and competitiveness.

Often these attributes are manufactured to conform to social norms and create social desirability. Leaders in sport also often have to display covert attributes that are often not socially desirable. Those remain behind closed doors, known only to those who exist inside the closest inner-circles of the team. Manning and Saturday inadvertently showed off the covert aspects in an overt setting and it became a controversial story at the time.

But the controversy only existed outside of the locker room.

Often effective leadership in sport requires behaviours and environments that may be considered toxic and far removed from the textbook style of “leadership.”

If Manning and Saturday had exactly the same argument in an office setting, it would be considered a major problem. On the sidelines of an NFL game, it’s not exactly expected but it’s not a surprise when it happens either.

This dichotomy between what we can see and what we can’t see makes leadership in sport one of the most fascinating and complicated aspects of sports psychology and coaching.

From a practitioner’s perspective, it can be useful to view leadership as a process that involves influence over others in a group context in pursuit of shared goals. Leadership becomes more about the subtle interplay between group dynamics rather than the simplistic view of coaches, captains or managers in their roles.

Effective leadership is a real balance of the art and the science of coaching.

Portobello Institute designed its BSc (Hons) Sports Psychology, Coaching & PE degree by considering the preparation that students will need for the reality of working effectively in the world of elite sport. The real value of leadership knowledge is understanding how to apply it in practice and to the reality of your actual work opposed to what is presented in a scientific paper or textbook.

Our students examine different facets of theoretical leadership through the first and second years of the course to then create that understanding in application.

For more information on this degree or the wider sports department, you can contact sports department course advisor Johanna Shaw on 01-892-0024 or send her an email at jo.shaw@portobelloinstitute.com. We also have two virtual open evenings coming up on April 21st. You can sign up here for the PE, Coaching and Sports Psychology event at 6:30pm or the Sports Therapy event at 7:30pm. 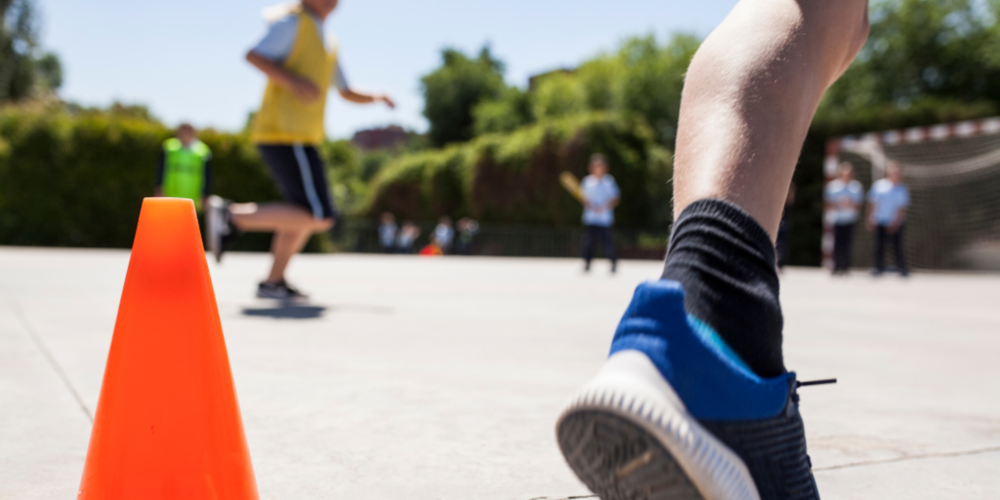 PE in a Pandemic – The need for Appropriately Qualified PE Teachers 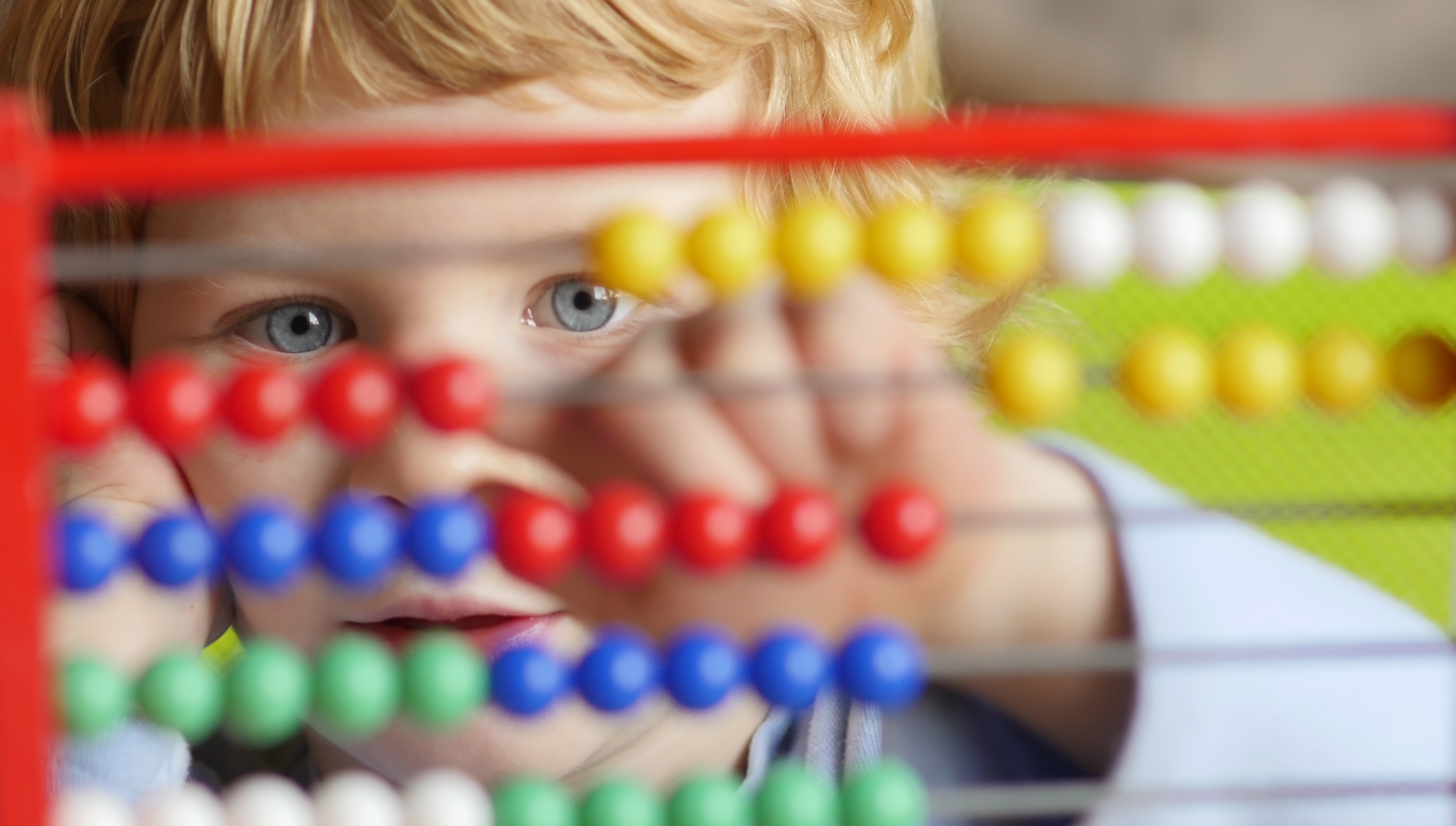 Student Journey: From SNA to Play Therapist and How the Two Can Work Together