The IRFU and Irish Rugby's Path To Professionalism in Women's Rugby

Hannah Tyrell, Ireland’s starting out half, lined up on the wrong side of the scrum. She created a double-team on the right-side winger with Beibhinn Parsons that gave France an instant overlap on the other side of the field. After just two passes, Eimear Considine was alone facing two France flyers hitting full speed.

Unfortunately for Ireland, most of the game went that way. France ran out 56-10 winners, proving to be more physically impressive and more tactically aware. It was a clear difference between a semi-professional team and an amateur team.

Despite the positive signs from Ireland’s opening game against Wales and the obvious talent that exists in the squad, Ireland are still far behind France and England. France are semi-professional and England are fully professional.

While Ireland may be losing on the field to these teams right now, they’re building structures to eventually catch up to them in the era of professionalism.

The fact that France and England are so routinely beating their amateur opponents now isn’t a bad thing. It’s evidence that with the right support and financial backing, female athletes in different sports can elevate their performances to another level. The South African Rugby Union are following in that same path after the appointment of Lynne Cantwell.

Ireland’s Director of Women’s and Sevens Rugby is Anthony Eddy. He recently spoke about the structures and development path that the IRFU is creating to improve the women’s game.

“The development of the women’s game should not be viewed through a direct comparison of the pathways in the men’s game. Age is not the core issue. Participation numbers, regularity of playing and training and accessibility to quality competition are the real development goals now.”

Eddy doesn’t see the value in creating an under-20s team just to match the structure of the men’s game. He points to the success of the under-18s team and how it has improved the senior national team but also how it is creating better players for the women’s All-Ireland League. This will in turn raise the standards of that competition, which serves to improve the standard of players coming through the club game.

Improving the game at that level is the focus for the IRFU right now:

The IRFU is engaging with clubs to continue the very successful Give It A Try programme later in the year. The programme has strongly grown year-on-year but is, of course, subject to the Covid conditions that pertain at the time.”

While it may not have been obvious on Saturday, the improvement in the Irish team has been clearly outlined. Beibhinn Parsons is the leading star of the next generation but she is being followed through the improved development structures by Dorothy Wall, Enya Breen, Brittany Hogan, Emily Lane, Eve Higgins, Claire Boles, Megan Burns and Anna Doyle.

These players have had opportunities to play structured, formal rugby that the generations before them didn’t have. Those include:

This exposure to competitive rugby at an earlier age will develop players who are less likely to make the naïve mistakes that were on show against France last weekend. Identifying those athletes capable of going on to represent Ireland then developing them through a more professional setting should improve the overall athleticism of the players that Ireland can field too.

Nothing happens in Irish Rugby without David Nucifora’s approval. Nucifora is the IRFU’s Performance Director and he’s open to professionalism in the women’s game.

“Professionalism may become a reality at some stage in the future and that is an admirable aspiration for the women’s game. To produce a sustainable women’s game of high quality, the immediate focus needs to be on increasing the size of the player pool by creating pathways for young girls and women that gives them easy access to the game.

Once players are given access and meaningful competition formats connected to a player pathway, talent will be identified and developed. The depth required to produce a high standard women’s national club competition will be achievable.”

Nucifora went on to say that once they have built this foundation, they can create a steady flow of quality players into a high-level club competition. It’s a problem that has to be solved before professionalism can be sustainable. Nucifora believes that forcing professionalism too early would have negative effects.

“The leagues are still at very early stages across the world, and until they are in a position to support a full-time paid professional programme, that is commercially viable, talk of professionalism is really a distraction to the development that really should be a collective focus – which must be getting more girls and women to play the sport.”

This is the fifth article in Dr. Susan Giblin's The Female Athlete series. You can read the fourth article here. 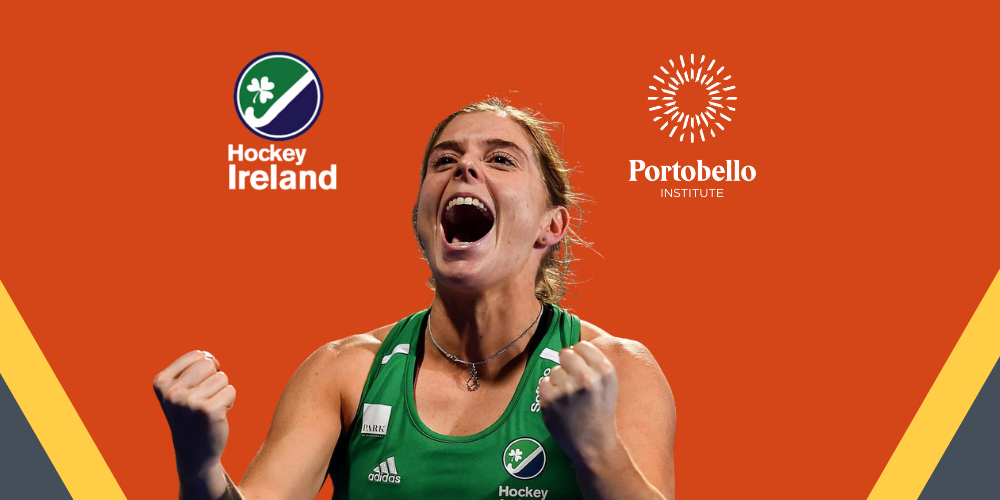 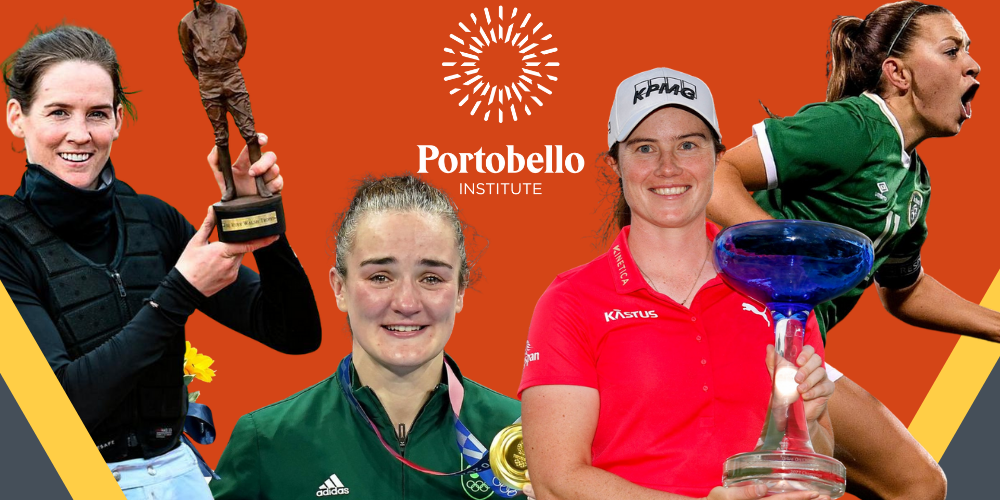