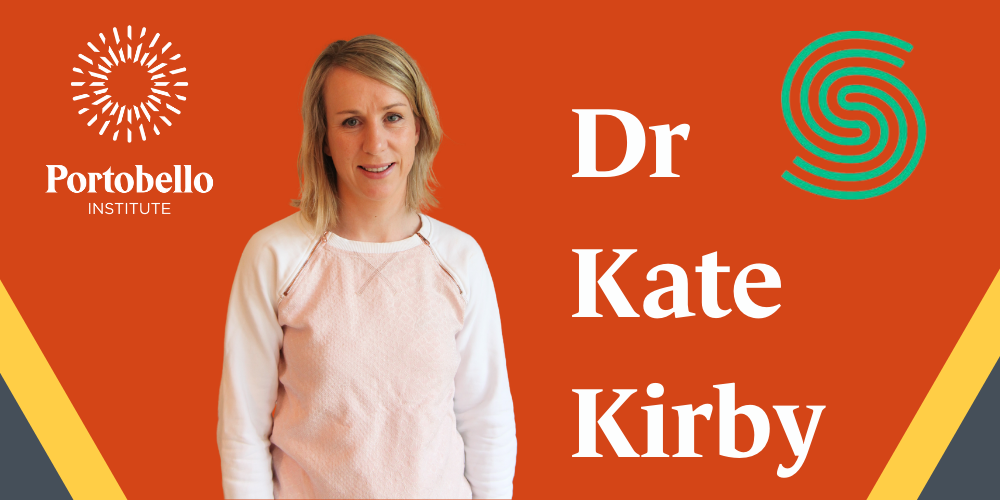 Professional sport is possibly the most competitive industry in the world. When races can be decided by hundredths of a second, hurling matches decided by a singular point, or a game of basketball by one basket, every single advantage that can be gained must be taken.

That is why sports practitioners like top sports psychologist Dr Kate Kirby have to constantly be at the top of their game so that the athletes they work with are in the best possible position to succeed in their respective sports.

Dr Kirby had a keen interest in sports psychology from as early as 15 years old when her national sailing squad had a sports psychologist come in and give them a talk on the mental side of the sport. It was something Dr Kirby said she had never considered before and that it had ‘opened a whole new area of development’ for her.

From there she went on to UCC. While it was sports psychology that she had an interest in, options were limited in terms of sports-specific modules, with the only ones available in Ireland residing with Professor Aidan Moran in UCD.

Instead, Dr Kirby studied Applied Psychology in her native Cork and when it came to doing her thesis, she opted to examine mental imagery and mental practice, through which she was able to incorporate some of her love for sport.

After a brief stint in the trading sector, which Dr Kirby says was beneficial in understanding the pressure of number-based performance analysis, she ventured across the water. She wanted to do a master's in sports psychology and Ireland still lacked programs that met the criteria.

Instead, she had to look further afield and settled on Brunel University in London where she earned her MSc in Sports Psychology before returning home to Ireland. By that time, around 2007 or 2008 according to Dr Kirby, the profession of sports psychology was starting to be recognised and accredited and she says that she was ‘fortunate to get in right at the start’.

With it being a fledgling industry and her already having a master's, you might have forgiven Dr Kirby for thinking her position as a qualified sports psychologist in Ireland was assured. But it was not something that she herself entertained and in 2011 she pushed herself even further to follow her passion and was awarded a PhD in Sports Psychology from UCD.

Asked why there is a constant need to adapt and upskill in her industry, Dr Kirby says the answer is two-fold.

“One is that it’s a science. There are always questions being asked about the way we do things and how we can optimise what we offer. That applies physiology, S&C, nutrition and so on. People are always asking questions on how we can do things better. Then their answers influence our applied practice in the field.

“The other thing that influences things significantly is the advent technology.

“It hasn’t influenced psychology as much as performance analysis, S&C, and physio but it is changing, and you can see things coming to the market.

“Having access to more data and cheaper ways to gather that data is going to allow us to make better, more informed decisions both about ourselves as practitioners and also understanding human performance processes better,” she said.

Professional commitments in recent years, including a trip to Tokyo in the summer of 2021 with Team Ireland, have meant that academia has been on the backburner for Dr Kirby. But she is now hoping that she can once more contribute to some of the applied research carried out by the Irish Institute of Sport, for which she is Head of Performance Psychology.

“I’m hoping now that I’ve gotten involved in a couple of different projects with quite an applied focus that will hopefully inform our practice in the institute.

“I wouldn’t say I’m returning to academia but I’m definitely getting back into some more applied research, which I haven’t done for the last eight to 10 years,” she said.

Dr Kirby will be giving a guest lecture to Portobello Institute’s students on Saturday the 5th of March where she will be discussing how students can apply what they learn in the classroom to their professional practices.

If you are interested in our BSc (Hons) in Psychology, Coaching & PE, or any of our sports courses or have any questions you can book a consultation call with our expert sports advisor Jo Shaw here, email jo.shaw@portobelloinstitute.com or call 01 892 0024. 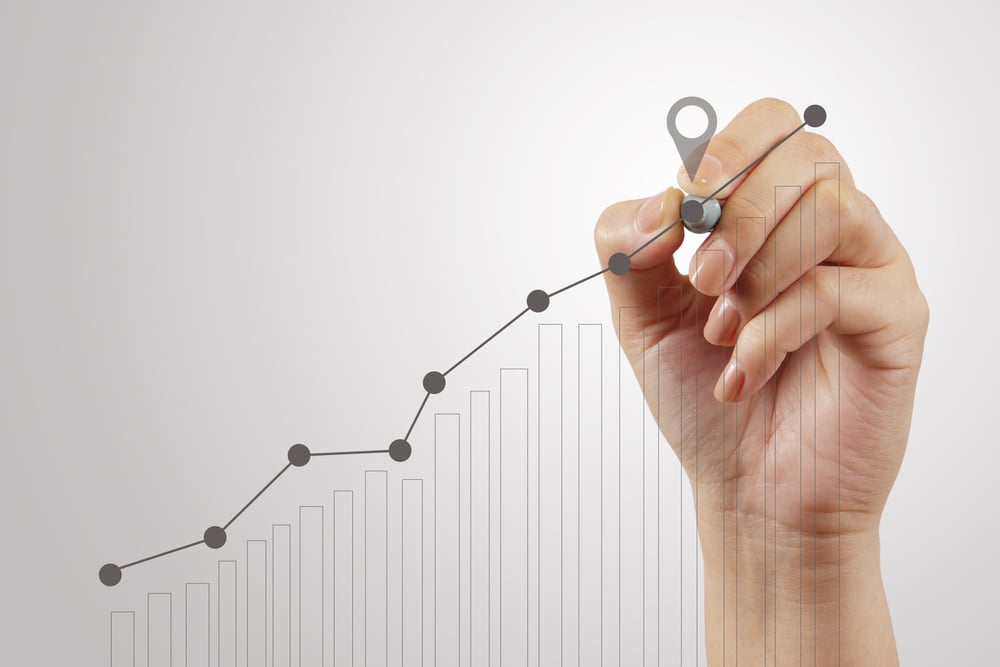 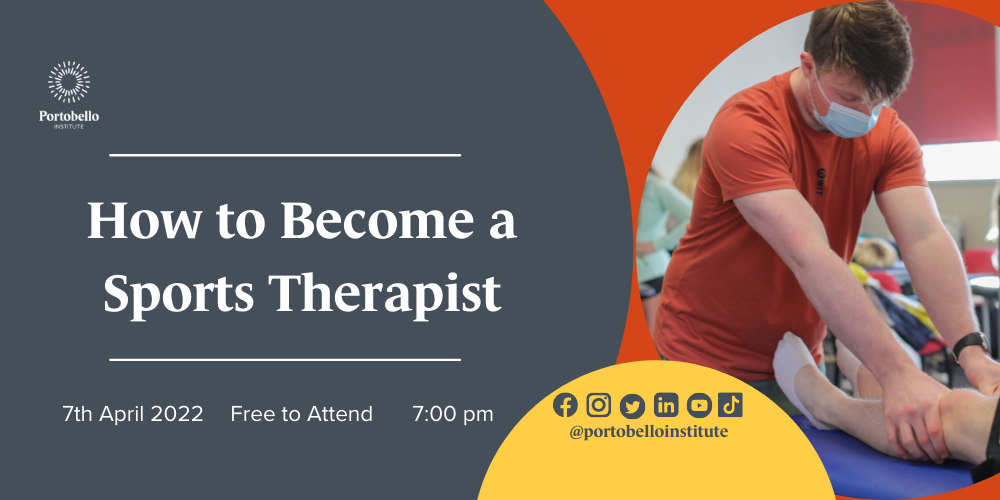