You ask anybody in Armagh, or indeed any GAA fan, about Enda McNulty, they will probably wax lyrical about the man’s footballing ability, the great Armagh team of the late 90s/early 00s, and the victory over Kerry in 2002 that secured their one and only Sam Maguire trophy to date. 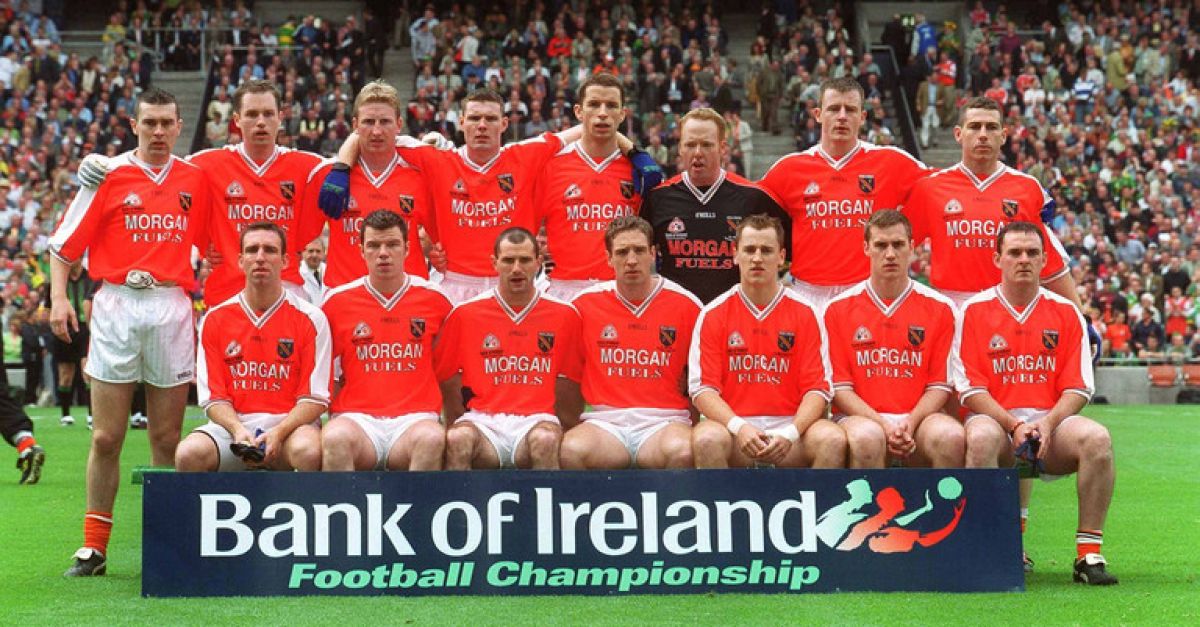 What they might not mention is McNulty Performance, Enda’s company that he founded in 2005 that works with top corporate and athletic clients from around the world.

While breaking into the Senior Armagh football set-up in the early 90s, Enda was studying for his degree in psychology, something that would begin laying the foundations for life after football.

However, his passion for coaching came at a much earlier age.

Discovering and Following his Passion

“For all of my life, going back to when I was a boy, I was inspired by coaches in both amateur sport and professional sport.

“My early memories would have been sitting in Croke Park, in the old changing rooms back in the day. My father was the coach of the Armagh team, and he coached schoolboys football. The team got to the All-Ireland final in schoolboy football, and they won. My earliest memory was sitting in that changing room after winning the schoolboy’s All-Ireland.

“When he was coach of the Armagh senior football team, I would have been at the training sessions, in the changing rooms, kicking the balls out. So, my whole life I’ve been inspired by coaching, football, sport and performance,” he said. 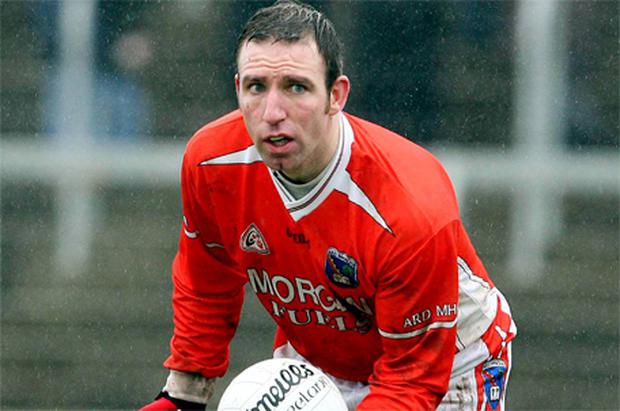 Sports psychology is a field that is well-studied now in 2022. But in the mid-90s, when Enda was discovering it, it was still quite a novel concept. Studying psychology gave him a unique insight as a player into the mind of his teammates, coaches, and opposition.

“It was a huge asset. When you study psychology, it gives you a framework in your mind as to what is happening with your mental skills, with all aspects of performance, not just your psychological performance. It was a big advantage.

“It helped me to be a better leader as a player. It helped me to be better in terms of the impact on other players and coaching them in the moment. But sometimes it can take away from your own performance if you’re overly aware.

“I can vividly remember in the middle of a drill in Armagh wishing that I didn’t know what was going with the coaches and the players psychologically because if I was oblivious to it, I think I would have performed better,” he said.

With the amateur nature of the GAA, and with sponsorship money not the same back then as it is today, Enda knew he would have to prepare himself for life once he hung up the boots. He followed his passion for the career he wanted and gained an MSc in Sports Science to prepare himself with the qualification, knowledge and skills needed to progress his career. In 2005 he opened McNulty Performance for business, a goal he says he held for a long time.

“I knew very early in my life that I would spend the rest of my life coaching, training, facilitating, advising, supporting, and inspiring. It’s been a mission of mine, my whole life. I don’t say it arrogantly. I say it very humbly. I’ve been very lucky to realise that very early in my life.

The old adage goes that if you do something you love, you’ll never work a day in your life. In his own words, Enda echoes those sentiments. He opened McNulty Performance in 2005, while he was still playing senior intercounty football. However, despite his busy schedule, he relished the opportunity.

“If you’re unbelievably passionate about something, it’s not an awful lot of effort.

“My father actually speaks about the concept that if you’re passionate about something, you don’t get tired. If you’re doing something that you don’t enjoy or that you’re not passionate about, it becomes a huge chore and you become tired very quickly.

“Even though I was driving to Armagh, taking two hours to get there, an hour and a half back, sometimes training 14 or 15 times a week, and trying to build a business, I was never tired. I loved it so much. It was a major labour of love,” he said.

No Room for Complacency

Despite running a very successful business, Enda has never once let complacency set in. This is something he attributes to the competitive nature of the elite-level sport that he experienced as an Armagh footballer.

The team of the late 90s and early 00s that he played in is widely considered one of the finest to grace a football pitch with players like Enda, Oisín McConville, Kieran McGeeney, Stephen McDonnell and many other terrific footballers. 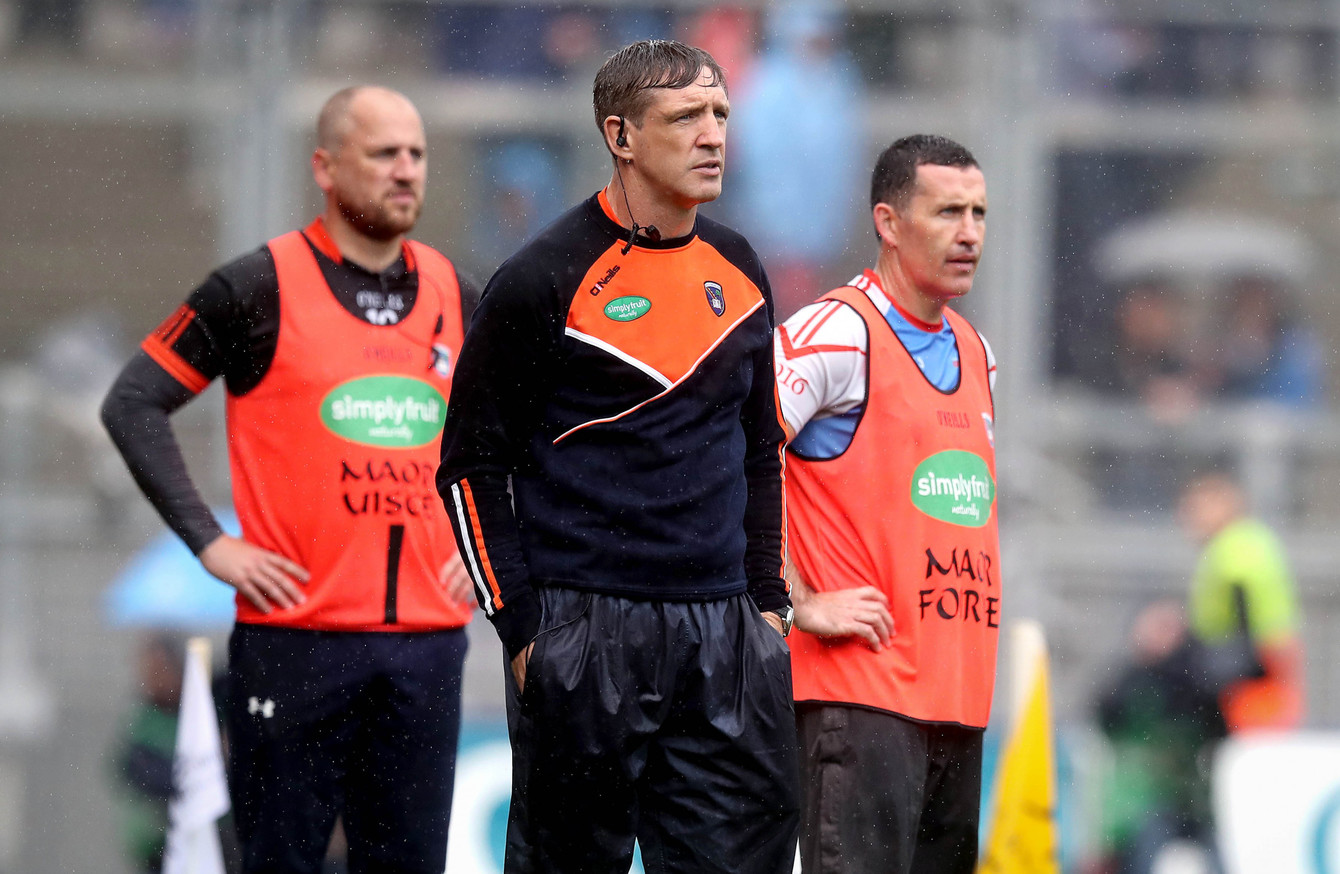 However, they won just one All-Ireland in that timespan and it is something Enda admits he thinks about still almost twenty years later. But instead of dwelling on it negatively, he uses it as fuel to drive him on professionally.

“There’s never a day that I don’t think that we left four All-Ireland’s behind us, maybe five. That team was as good as any of the teams that have won four or five All-Irelands.

“You can imagine why now in life, I’m not comfortable thinking about that word complacent,” he said.

Passion for performance and coaching is what drives Enda year after year. Beyond having the technical skills and qualifications required to do the job, he believes that the most important in the repertoire of any young sports professional is having the correct mindset.

“We talk about growth mindsets for athletes, but we better have a growth mindset ourselves. We have to be aware that at the end of the day, we’re going to have to earn a very significant living, hopefully doing something we’re passionate about.

“Everyone will get setbacks but I would encourage people to be thinking about what their roadmap is towards a very successful life in this passion rather than how can I get the first job.”

At Portobello Institute, we help you to follow your passion and fulfil your potential to achieve the career you want.

We offer a comprehensive range of sports courses from undergraduate BSc (Hons) Sports and Exercise Science to postgraduate MSc Performance Analysis. You can find out more about all the sports qualifications we offer by visiting the department page here.

You can also hear from our past students and their experiences by visiting our Success Stories.