Formula One Driver Alex Albon is ‘fittest he’s ever been’, says Coach Harding 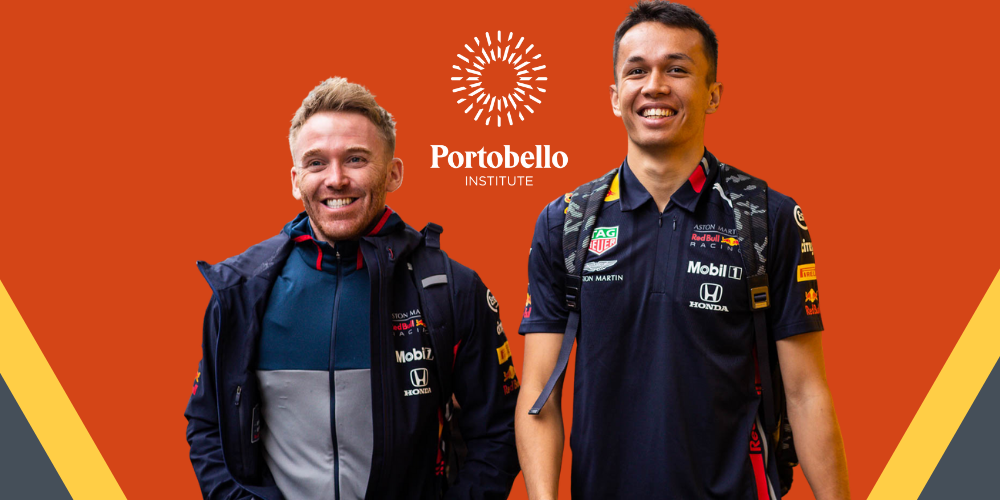 Alex Albon will return to the Formula One grid in 2022 after securing a deal to race with Williams and he is ‘the fittest he has ever been’ according to his Irish Coach, Patrick Harding.

Harding, a Laois native, has been working with the Thai-British driver since 2018.

After working with athletes across a range of other sports, he made the move into motorsport when he began working with Japanese driver Tadasuke Makino who, at the time, was a part of Honda’s Formula Two set up. 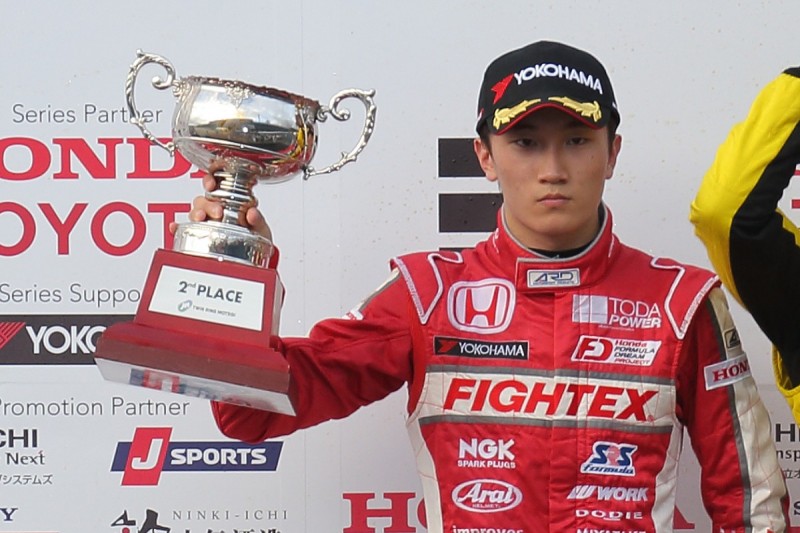 While working, Harding became acquainted with Albon, who was a competitor of Makino’s, driving for French outfit DAMS.

Albon received a call up to Red Bull Racing’s junior team, Toro Rosso, in 2019 and, as Harding describes, his was ‘one of the names that came up as potential coaches and here we are four years later still working together’.

Albon’s Formula One career has come with its fair share of highs and lows so far.

Albon impressed for Toro Rosso and during the 2019 season, he was promoted to the main Red Bull Racing team, with Pierre Gasly going the other way.

He ultimately finished 9th in the World Drivers’ Championship, winning Rookie of the Year. 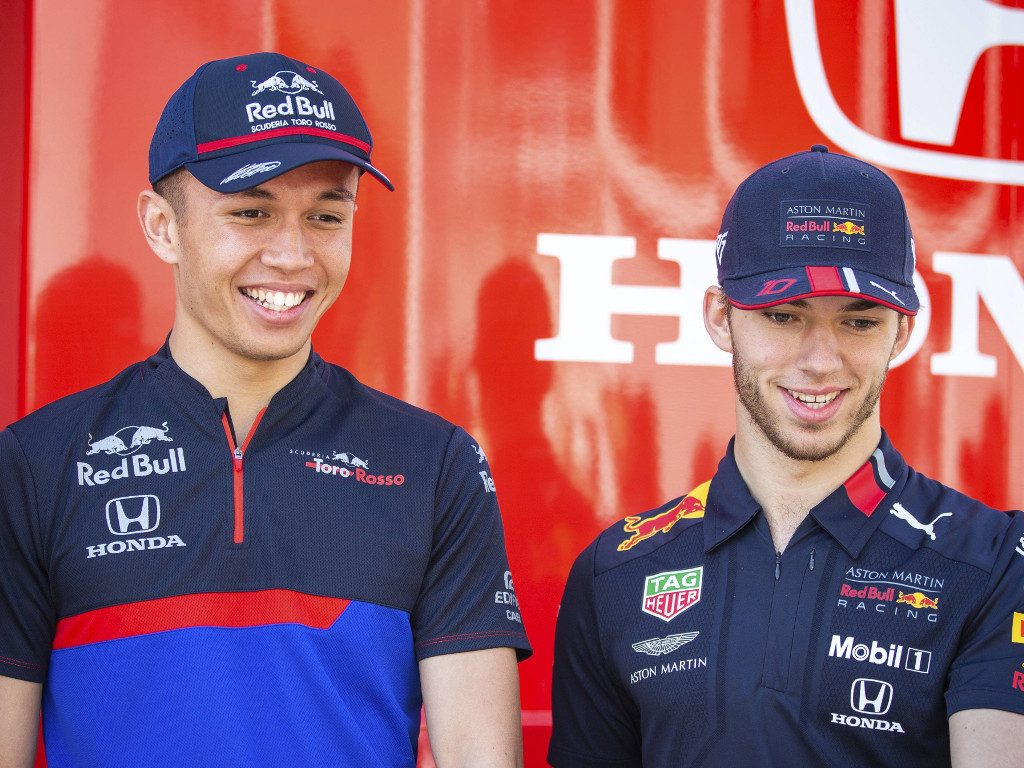 He retained the Red Bull seat for the 2020 season, a season that saw his first two podiums in Formula One, in Tuscany and Bahrain respectfully.

Sadly, it wouldn’t be enough, and the season ended with him losing his seat for 2021 to Sergio Pérez, who joined from Racing Point.

Albon was side-lined for the 2021 season and served as Red Bull’s test and reserve driver.

However, it was announced midway through the 2021 season that Albon would be driving for Williams Racing for 2022, taking the vacant seat left by Mercedes-bound former Formula Two rival, George Russell.

It is a welcome return to Formula One for Albon, something that doesn’t always happen once a driver loses their seat.

And with just over a month left until the start of the new Formula One season, Coach Harding says that Albon is ‘the fittest he’s ever been.’

Despite not having a seat in 2021, Harding says that he ‘trained consistently through the season’, though ‘not as intensely as we did in a Formula One season.’

Now, with a seat for 2022, Albon must get back into Formula One shape and training began early this year.

“We flew out to LA on the 2nd of January, and we did a two-week training camp out there. That was the first kick-off of training for this season. We’ve been pretty much flat out since," Harding said. 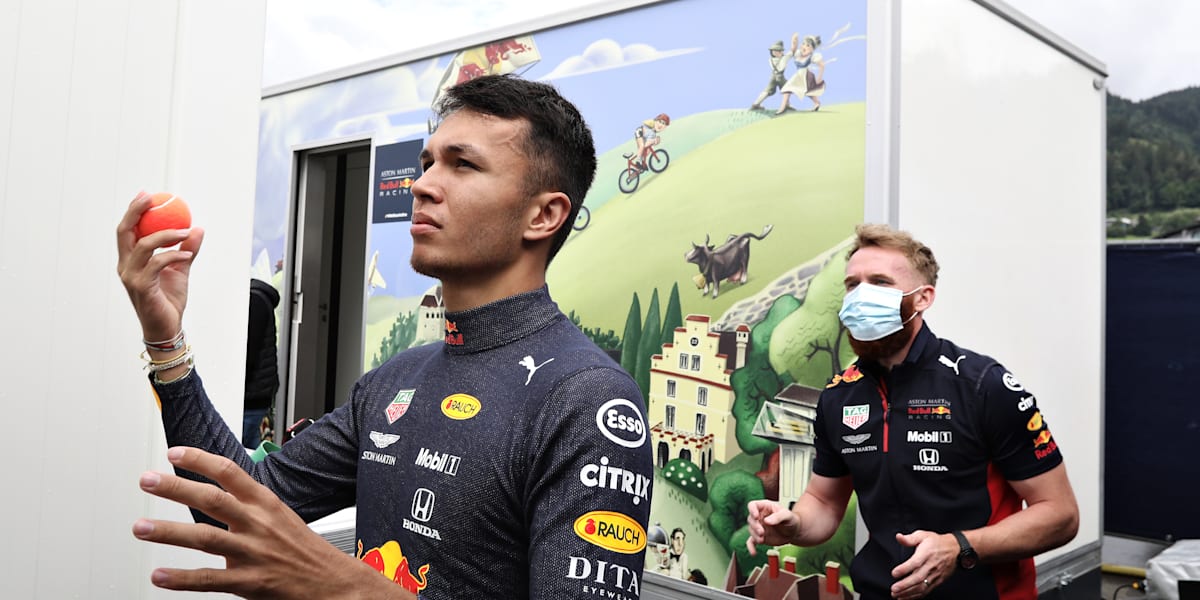 Harding has worked in many sports including rugby, football, canoeing and boxing. He says that Formula One drivers are closest to the latter among the sports he has worked in previously.

“A lot of sports out there, your success is dependent on one or two bio motors of physical performance.

“Formula One would sit somewhere close to boxing in terms of needing a really broad skill set across a number of different elements of fitness to be successful," he said.

Far beyond just sitting down and driving a car around a track, drivers experience extremely challenging conditions and require a body that can take on fierce loads while still being able to navigate corners, not to mention keeping in mind team strategy and all the variables that come with looking after a car.

One of the main challenges that face a driver is the sheer amount of G force they experience driving at the speeds they do.

This becomes even more prevalent when they enter and exit corners at high speed and in particular when going through consecutive corners.

Harding takes an example from the iconic Silverstone circuit.

“You take the sequence of corners between Maggotts and Becketts at Silverstone. There are four corners there.

“Somebody like Alex, with the weight of the head and the helmet, that’s anywhere up to 140kg of G force through the neck just through the one sequence," he explained.

That is just one run of a particular sequence that Harding says Albon could run through up to ‘120 or 130 times through a race weekend'.

Other factors Harding mentions include extreme heart rates, adrenaline fluctuation, dehydration as well as external environmental factors such as extreme heat, all of which affect a driver’s performance.

All of this requires intense preparation for Harding and Albon and they have been continuing this preparation in London where Harding is based.

After what he describes as an intense month of training, Harding says that Alex will now have some downtime and will be spending some time in the factory in preparation for getting back in the car in a few weeks’ time.

And, with extra media commitments, Harding says there will be less time for him and Albon to work and that the focus now is ‘just about keeping him fresh until we get to Bahrain in the middle of March.’

Williams will launch their car for the 2022 season on Tuesday, 15th February.

From there it’s on to Bahrain for another round of testing from 10th to 12th of March.

The new Formula One season kicks off on the 18th of March in Bahrain.

If you enjoyed some of the topics discussed above, you might be interested in some of the sports science courses Portobello Institute has to offer. 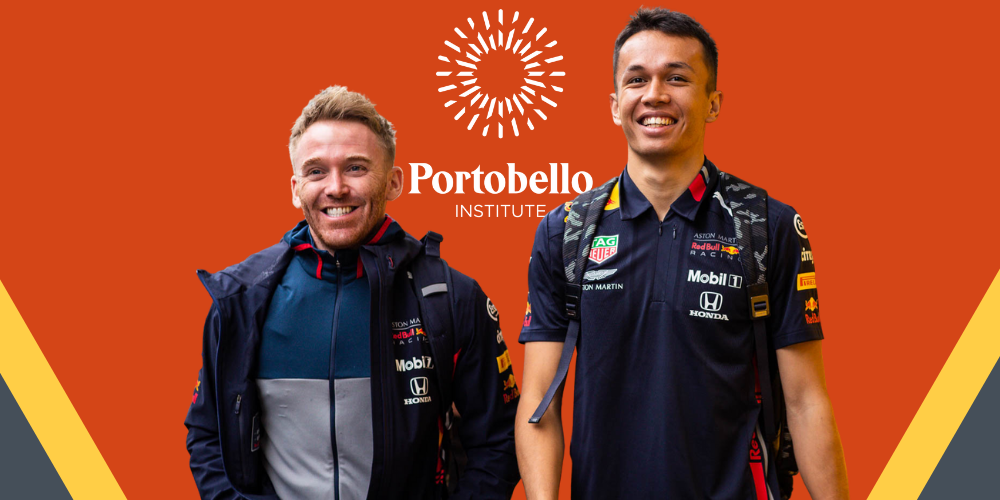 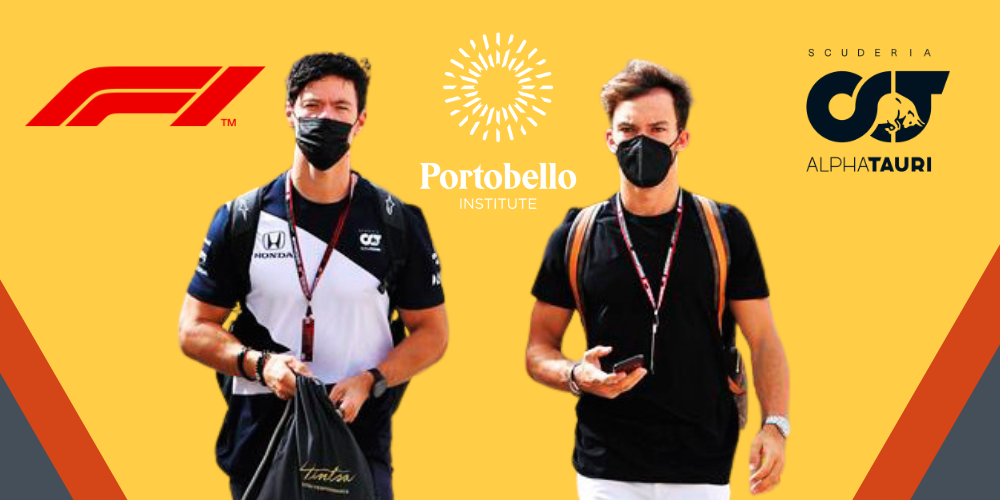 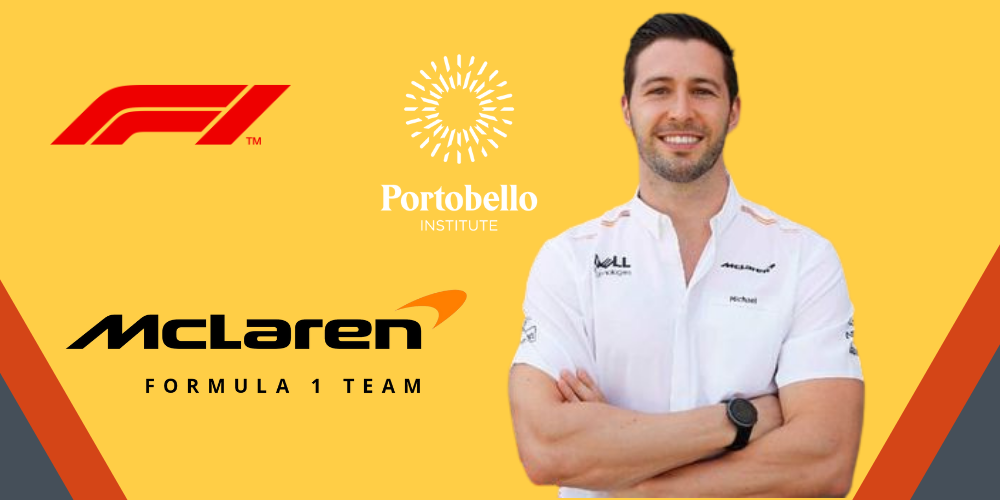