How Long Does it Take to Learn Sign Language? 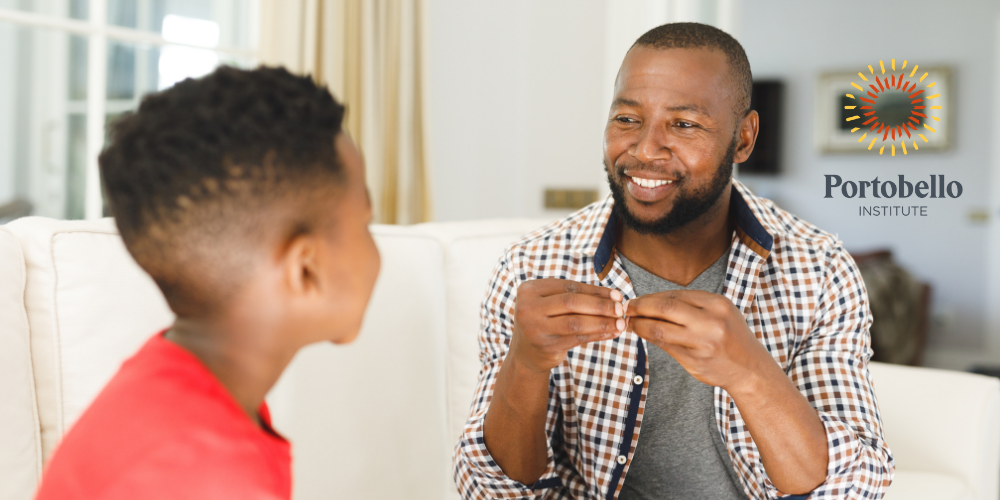 Sign language has been around as a form of communication for a number of centuries. One of the earliest records of sign language being used comes from the fifth century B.C. where, in Plato’s Cratylus, Socrates makes reference to non-verbal people using hand signals to communicate with each other.

There are many different forms of sign language, with some being specific to certain regions within certain countries. In Ireland, the official language is Irish Sign Language. It has some 5,000 deaf signers with an additional 40,000 hearing signers too across both the Republic of Ireland and Northern Ireland and has been in use for hundreds of years, according to the Irish Deaf Society.

Irish Sign Language arose from deaf communities and is said to have been developed by deaf people themselves The first school for deaf children was opened in 1816, the same year that British Sign Language (BSL) was introduced into the country.

Irish Sign Language is derived from the French Sign family, but it is wholly unique from other sign languages. ISL has gender sign language due to men and women being educated in ISL in different schools.

There has been increased recognition of Irish Sign Language in the last five years or so. In 2017, President Michael D Higgins signed into law the Irish Sign Language Act. The act required the provision of public services through ISL and also indicated a need for greater access to education for ISL users.

How long it takes to learn sign language is obviously dependent on the learner. Like any language, verbal or non-verbal, the time it takes for one to come almost or completely fluent depends on how much time they are able to put into learning it. The more time you make available for learning sign language, the less time it will take overall to learn it.

The Irish Deaf Society provide a QQI Level 3 beginner’s course in Irish Sign Language. Students undertake one and a half hours a week over the course of 15 weeks with an exam at the end to test what they have learned.

From there, you can the IDS’s QQI Level 4 class which becomes more advanced and, if desired, students can go all the way to their QQI Level 5 award.

If you were to go by the achieving of these awards mentioned above, it would take close to a year and a half to learn Irish Sign Language. In reality, those who take these courses are probably in somewhat regular contact with people from the non-verbal community and so, through communication with them, will probably pick up the language a little bit quicker than that timeframe.

If you would like to find out more about Irish Sign Language or the deaf community in Ireland, you can visit www.irishdeafsociety.ie.

What is the Daily Role of an SNA?

If you are interested in any of our SNA qualifications, you can book a consultation call with our expert advisor George Boylan here, email george.boylan@portobelloinstitute.com or call 01 892 0041. 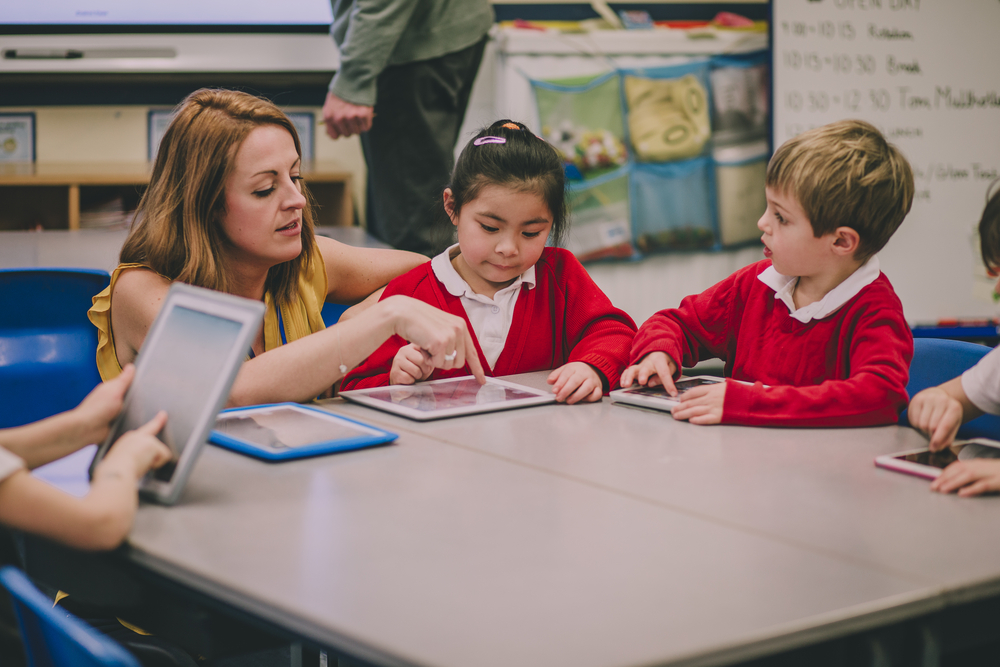 What Can I Do With SNA at Portobello Institute? 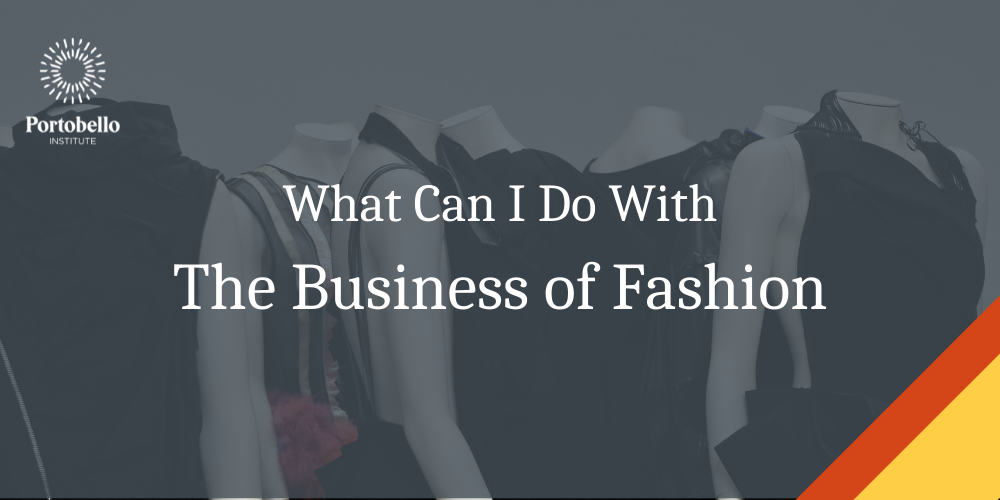 What Can I Do With The Business of Fashion at Portobello Institute?