When Eoin Byrne was leaving school, he always thought of himself as a smart sports analyst. He could talk about different players and different teams extensively across different sports.

Eoin was right. He was a well of knowledge and insight when it came to sports. But that alone wouldn't be enough for him to work at the highest level of sports with the best analysts in the world.

To do that, Eoin would need a degree that expanded and validated his skill set as a sports savant.

“I did a lot of organizing sports and coaching. It just led me down the realization I didn’t want to do business forever. I wouldn’t be suited to a desk job and I needed to look that bit further.

I didn’t have enough points to do sports science so I found that Portobello was an up-and-coming sports science and performance analysis degree programme…it didn’t necessarily need the points.

I thought ‘Jesus, that’s a great opportunity to do it’ so I jumped ship and did it.

I’ve never really looked back since and loved it.”

He became a qualified sports scientist and developed an understanding of the different technology and data he would need to use to present his findings back to teams and managers in professional settings.

Although sports science and performance analysis is assumed as a career choice to work with teams exclusively, it actually opens doors in media and with independent sports science companies.

Eoin found his way to RTE and then Eir Sport before returning to RTE by working his way up from the bottom.

"I’m lucky I’ve always had a good eye for sport and I’ve always understood sport…Video analysis was always something that intrigued me.

Portobello's course gave me the avenue to explore sport at a much higher level than I ever could have imagined.

I’ve been involved in loads of other sports but the one I’m most involved with is GAA. [At Portobello] you’d meet people who were in soccer, people that were into equestrian, there’s rugby, there’s all sorts. There was people that were into sailing at the time as well. It was great, you had people from all around the country that were doing it. It was just a motivating environment.

The lectures were great. The methods were amazing.

Although studying was something I always struggled with, when you’re in a course that suits you to the ground and so orientated to what you love, it’s quite easy to take in the information so I think the whole environment was pretty good.

It was just a really enjoyable course.”

Eoin went from being an extremely intelligent fan of sport in the stands who nobody with any standing heard to becoming a go-to guy for the likes of Eamon Dunphy, Damien Duff and Joe Brolly while they did analysis on national tv.

Portobello Institute values the one in everyone and understands that education is only a part of your life. We don’t want to take up all of your time and create stress for you. You should go to college to improve your life outside of college and after college.

We are training the sports professionals of the future. If you would like to work in sport in a professional capacity, you can find a course that will provide you with the requisite education to do so.

Our sports courses are listed here.

To read more articles like this one, you can visit the Sports section of the Knowledge Zone.

If you would prefer to have a direct conversation with Johanna, you can contact her on 01-892-0024 or you can email her at jo.shaw@portobelloinstitute.com. Meetings with Johanna can be booked through this link.

Featured in this article:
Johanna Shaw has a 2:1 in BSc (Hons) in Sports and Exercise Science from Heriot Watt University in Edinburgh. She completed an MPhil Studentship in Physical Activity for Health alongside an Exercise Development role. She then went onto a Tackling Inactivity in Students role funded by Sport England within a Further Education College in London before moving back to Dublin to Portobello Institute. 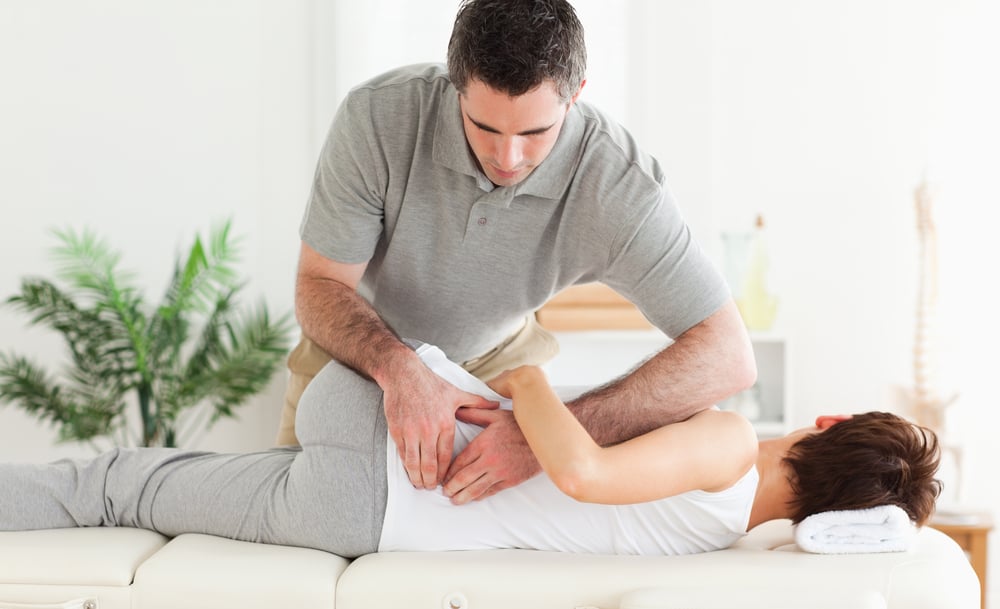 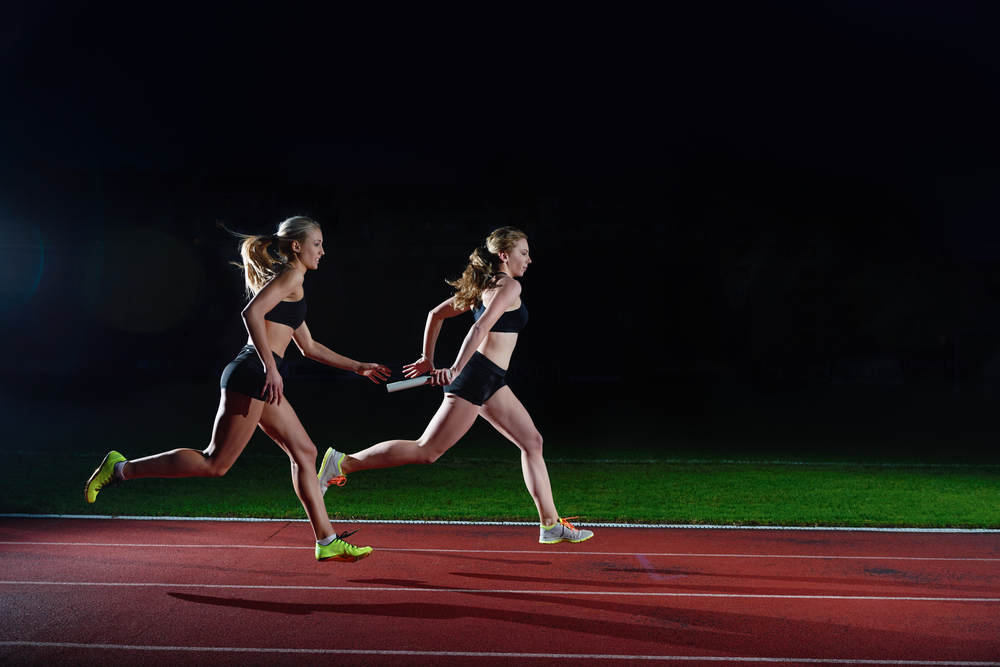