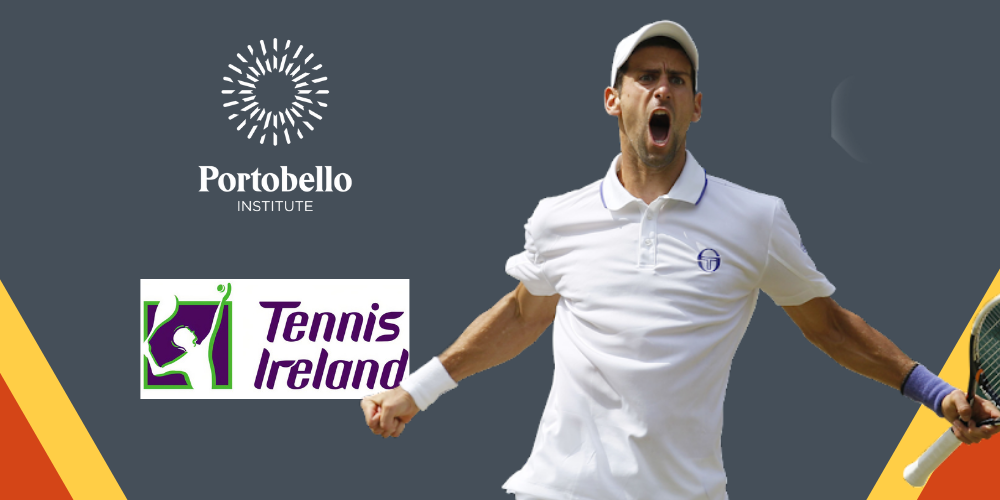 Tennis. It is a sport not often talked about in an Irish context. In terms of interest, participation, and funding, it pales in comparison to Ireland’s big three of GAA, soccer and rugby. Instead, it finds itself in the bracket of other ‘niche’ sports in Ireland like cricket, basketball, and hockey.

Over the past week, tennis has been caught up in the never-ending debate about COVID-19 restrictions thanks to Novak Djokovic and his unsuccessful attempt to gain entry into Australia for the upcoming Australian Open.

Among other things, one question did come to mind amid the Djokovic controversy, will Ireland ever have its own world class tennis player?

Djokovic hails from the Balkan state of Serbia. A country with as much of a passion for sport as we have here in Ireland.

Historically, Serbia’s main sports would be basketball, of which they are one of the world’s best, and soccer, which is the country’s most popular sport.

However, in 2011, when Novak Djokovic announced himself on the world stage by claiming his first Wimbledon title, it brought tennis to the forefront in Serbian society.

It is now one of the most popular and widely played sports in the country thanks in no small part to Djokovic’s continued success on the court.

Other countries of similar size and population to Ireland are also experiencing success on the international tennis stage.

So, what about Ireland? Will we ever have someone competing on the world stage?

To answer that question, we talked to Roger Geraghty, Director of Development for Tennis Ireland.

Roger was quick to highlight the difficulties there are in becoming a full-time tennis player in Ireland.

The main one he mentions is the cost.

While it is his life’s work, he conceded that a huge barrier to entry for becoming a competitive tennis player is how much money it takes to sustain it as something more than a hobby.

When you add up the cost of equipment, membership to a club and transport and entry fees for competitions, he says it is “difficult for most players to break even, most actually lose money.”

Of course, another reason a ‘niche’ sport like tennis struggles to find a star player is because their pool of willing participants is much smaller.

The big three in Ireland of GAA, soccer and rugby command a lot of the public’s attention and participation and are often in competition with each other for players, more so than sports like tennis.

It leaves Tennis Ireland with a much smaller pool of players with the percentage of the population actively playing the sport being less than two according to Roger.

So, what are Tennis Ireland doing in order to grow interest in the sport?

One of the biggest developments for tennis in Ireland happened in 1977 with the arrival of Parks Tennis.

Parks Tennis is, as described on their website, a non-profit making company with the aim of providing tennis at a low cost to children not exposed to the game. It’s aimed at kids from all social and ethnic backgrounds, operating mainly during the summer holidays.

Roger himself was one of the first to get involved with Parks Tennis from when it arrived in Ireland in 1977, until 1990, when he made the switch to Tennis Ireland.

And the success of the Parks Tennis initiative cannot be understated. 700,000 children reached since it began is a significant reach.

It continues to be one of the first and most available point of contact Irish children have to the sport of tennis. Tennis coaching is provided at 140 locations nationwide with summer camps for the 5-17 years age group. Locations in Dublin and Cork operate the year round also.

“It’s a fish where fish are approach.

“Schools are where the kids are.

“You try to get the racket into the hand of as many kids as possible”, he said.

From there, the hope is that the kids enjoy their experience of playing in school to the point that they look to play it outside of school.

This is obviously made difficult by factors discussed above but it is the most effective strategy for tennis and sports of similar popularity in Ireland for growing.

It cannot be understated what a star athlete can do for a sport in any country but in particular countries of Ireland’s population.

To borrow a phrase from the 20x20 campaign to increase women’s participation in sport, if they can’t see it, they can’t be it.

While the all-encompassing world of televised sport allows for the viewing of top athletes around the world, there is certainly a great sense of inspiration and, possibly, aspiration in seeing someone of a similar background to you doing something amazing like playing sport at a high-performing level.

Although currently embroiled in a controversy, no one can deny with any certainty the impact Novak Djokovic has had on the sport of tennis in Serbia.

When Djokovic broke onto the scene it is estimated around 100,000 people gathered in the centre of Belgrade to watch him win his first Wimbledon title in 2011.

Since then, his and tennis’ popularity has seen exponential growth to the point where you would struggle to walk far in the capital without seeing some sort of reference to Djokovic.

Acknowledging Djokovic’s impact, Roger put forth someone whom he felt surpasses the Serb in terms of impact, Sweden’s Björn Borg.

Borg had an impressive career spanning two decades. He amassed 11 majors including five Wimbledon titles in a row, from 1976 until 1980. He also earned six French Open titles which included four consecutive from 1978 to 1980.

Borg achieved no. 1 ranking in the men’s singles and in 1987, he was inducted into the International Tennis Hall of Fame.

Speaking on Borg’s impact, Roger said he “revolutionised the sport” in the country of Sweden.

“As Djokovic is now in Serbia, he was that in Sweden”, Roger said.

And it’s not like Ireland can’t produce high achieving athletes in these sports.

Figures like Kellie Harrington and Katie Taylor are inspiring men and women countrywide to take up boxing.

Ireland has a rich history of golfers, particularly in the last two decades, with Padraig Harrington, Rory McIlroy and Shane Lowry capturing the imagination of the public on numerous occasions.

The Irish Women’s Hockey team shocked the world and filled a nation with pride when they reached the final of the World Cup in 2018.

These are all sports that are comparable in terms of size and funding to tennis.

There is no doubt in Roger’s mind that an Irish international tennis player would have a similar impact on tennis as some of the athletes above have had on their respective sports.

Although, he admits, we could be waiting a while for that to happen.

“Look at the British LTA. They have a much bigger budget than us.

“They have Raducanu in the women’s game. They’ve had Andy Murray for a while. They don’t have a massive number of players coming through.

“But to answer the question, yes it would be huge for Irish tennis”, he said.

And so yes, an international tennis player would do wonders for the sport here in Ireland.

But unfortunately, it looks like we could be waiting a little bit longer for it to happen.

You can find out more about tennis here in Ireland by visiting Tennis Ireland’s website.

To read more on Parks Tennis and its nearest location to you, click here. 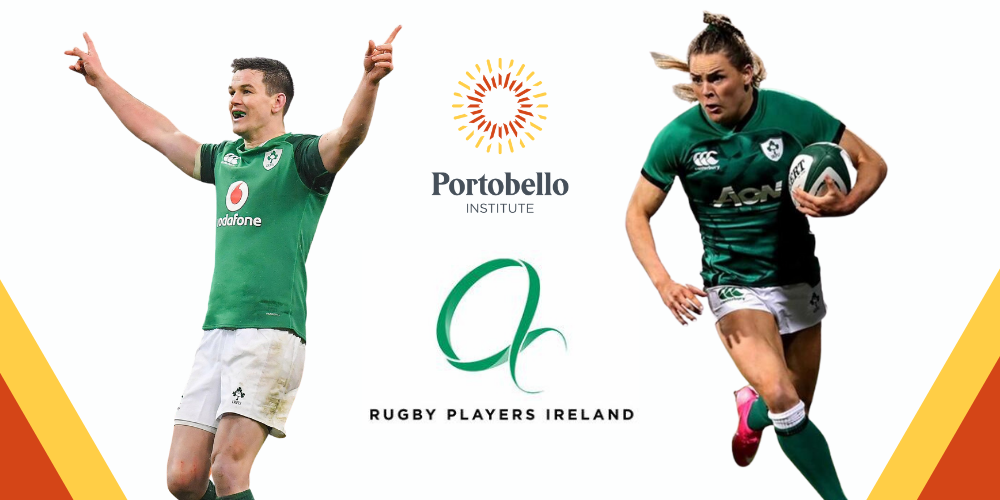 The Brain and The Brawn: The Role of Psychology and Mental Wellbeing in Elite Level Rugby 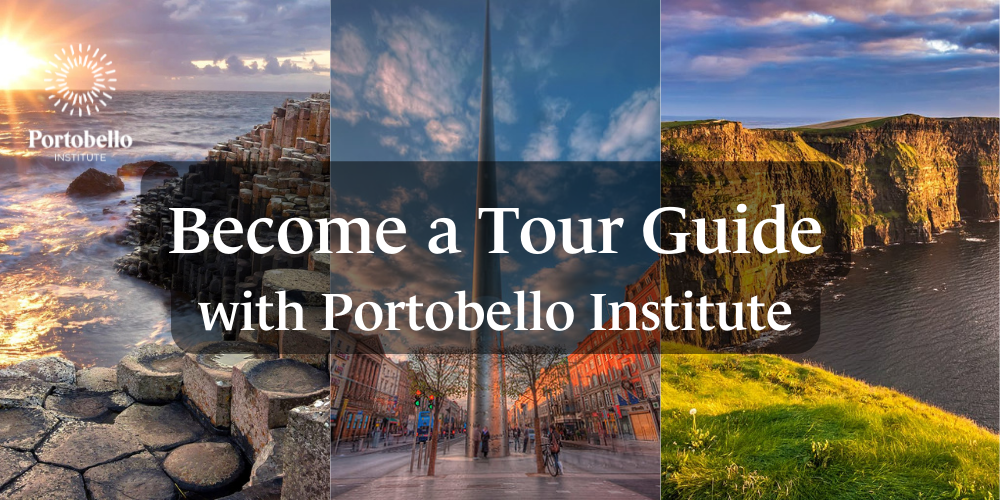 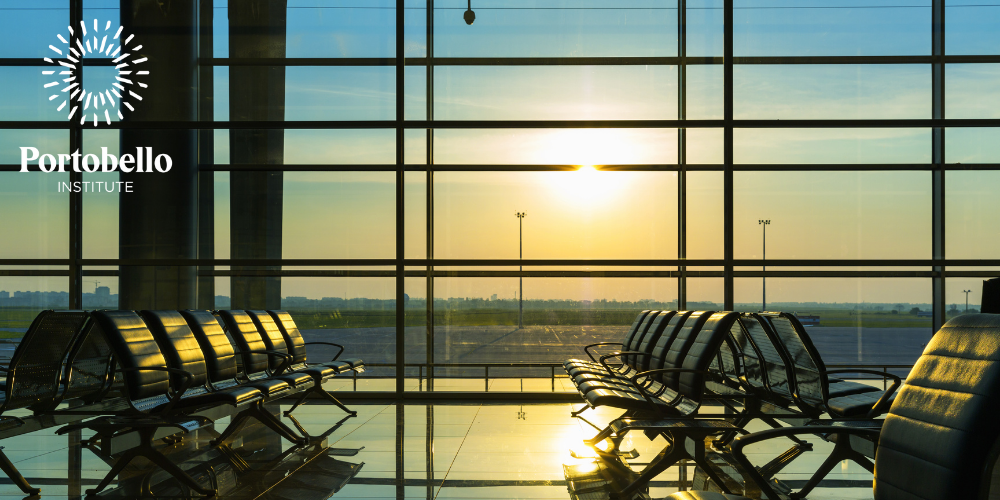 What Can I Do with a Degree in Aviation Management?